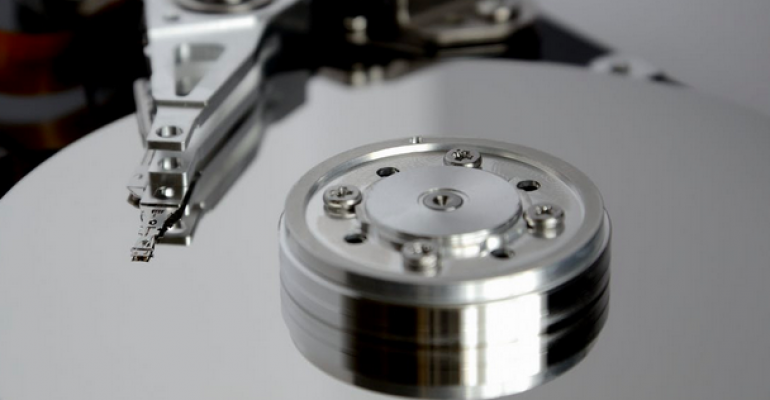 Erasure Coding vs. RAID: Which Is Right and When?

For many years, RAID (redundant array of independent disks) was the primary tool for combining multiple hard disks into a structure that improved performance and/or guarded against data loss due to disk failure. More recently, however, a RAID alternative called erasure coding has begun to gain traction (although erasure coding has actually been around for a long time). So how do RAID and erasure coding differ from one another, and which should you be using?

Before I try to answer that question, let me quickly review some of the more commonly used RAID levels. These include:

There are several other RAID levels that have been defined, but the four that I have described are among the most commonly used. As you can see, with RAID there is always a tradeoff among performance, fault tolerance and cost.

Erasure coding has some similarities to RAID storage, in that both technologies are designed to guard against data loss. Whereas RAID storage protects against data loss through the use of mirroring or parity bit storage, however, erasure coding uses a technique that is more similar to what is used by error correcting memory. Erasure coding works by breaking data into fragments, and then mathematically encoding those fragments. Redundant fragments can then be used to reconstruct any data that might be lost.

Erasure coding has a number of benefits over RAID storage. For one, depending on how it is configured, erasure coding can have a much faster rebuild time for failed disks.

Suppose for a moment that a storage array is made up of several 8 TB disks that are configured as a RAID 5 array. If one of those disks were to fail, then the array would continue to function. When the failed disk was replaced, the array would gradually provision the new disk with all of the data that had been on the old disk. This is known as the rebuild process.

The problem with this is that as hard disks get larger, the rebuild times get longer. It can take days for a RAID 5 array to rebuild an 8 TB disk, and the process can take even longer if the array is under a heavy load. Furthermore, the array is vulnerable during the rebuild since it cannot sustain another disk failure until everything is back to normal.

In all fairness, some RAID levels can protect against multiple disk failures. RAID 6, for example, can protect against two simultaneous disk failures. RAID 10 can also sustain multiple failures so long as a disk and its mirror do not fail at the same time. In contrast, though, erasure coding tends to be more flexible and offers better overall protection.