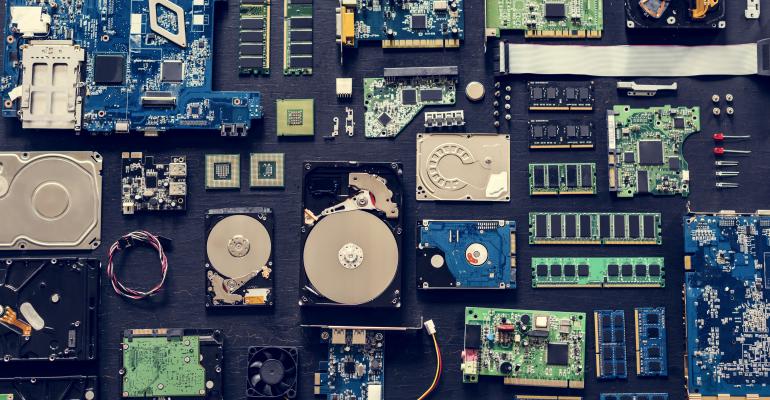 When evaluating the best hard drive for your organization, capacity and price matter--but intended purpose may matter even more.

For decades, the process of shopping for the best hard drive has remained essentially unchanged. Sure, hard drive specs have changed over time as technology has progressed, but key criteria have remained something of a constant. In fact, most of the people I have worked with over the years have used very similar criteria when shopping for a new hard drive: first capacity, then  price, then other relevant features, including data transfer rate, rotational speed and cache size. All of these criteria are still important and relevant, of course, and now linear and random IOPS performance are becoming increasingly important. But there's another factor that must be considered when shopping for the best hard drive: intended purpose.

In some ways, the drive’s intended purpose has always been a consideration. An IT pro might for example, purchase enterprise-grade hard drives for use in servers, even if a comparable consumer grade drive is available at a fraction of the cost. Today, though, hard disk manufacturers take the concept of purpose further than simply asking customers to choose between enterprise- and consumer-grade drives. There may be multiple drive types within each category, each of which has been designed for a specific purpose.

Take Seagate, for example. On the consumer side, Seagate offers Barracuda, Firecuda, Iron Wolf and Skyhawk drives, each of which are designed to do a different job. Barracuda is Seagate’s line of general-purpose drives. Firecuda, Iron Wolf and Skyhawk drives are designed for gaming, NAS and surveillance, respectively. On the enterprise side of things, Seagate offers Exos drives and Nytro drives. Drives in the Exos line are all HDDs, while Nytro drives are solid state.

So, as you can see, manufacturers like Seagate, Western Digital, and others have complicated the hard drive purchasing process by introducing so many different categories of drives. The real question, however, is whether or not these classifications really matter.

So with that in mind, one has to consider whether there are any real differences in the drive types or the classifications are simply a marketing ploy designed to get customers to pay a premium price for a drive that is no different than the company’s basic model?

There are some very real differences between the various categories of hard drives. Western Digital’s Blue (the 5400 RPM series) drives, for example, are available in capacities ranging from 500 GB to 6 TB. These drives have a SATA 6 Gb/s connection speed and a two-year warranty. By way of comparison, Western Digital’s black drives have a rotational speed of 7,200 RPMs, capacities of up to 6 TB and a five-year warranty. Red drives, which are designed for NAS use, have specs that are similar to the black drives, but with a maximum capacity of 12 TB. These drives are also designed to run cool and quietly.

Similarly, there are substantial differences between Seagate’s various HDD categories. These differences aren’t just tied to performance, but also to duty rating and management capabilities. Iron Wolf drives, for example, are rated for 180 TB per year (300 TB per year for the pro model) and support health monitoring.

The bottom line is that the drive’s category really does matter. While you could conceivably shop for a hard drive based solely on its specs, you also have to consider the disk’s intended purpose-- especially if you plan to use the disk in a NAS appliance. Some NAS manufacturers have begun to support only disks that are specifically engineered for NAS use.