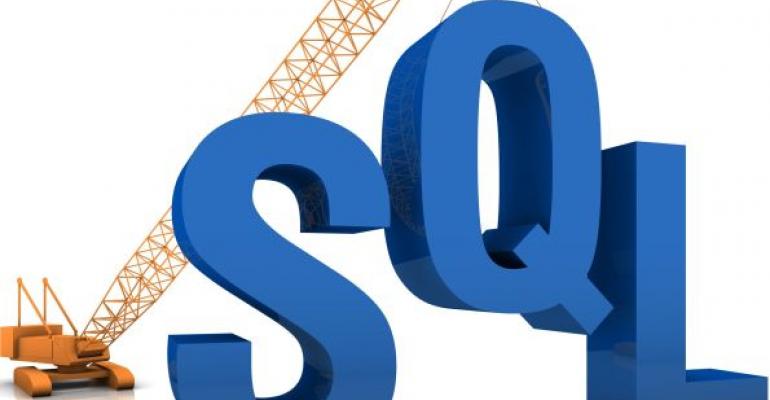 Microsoft Has Decided the Product is Finished

For several previous SQL Server versions, the launch and release of the product were nowhere near concurrent, and many blog posts were written to try to explain the difference between launch (which is a marketing event, for the most part) and release, which means that Microsoft has decided the product is finished. And, as I explained in "What’s in the News?" almost four years ago, just because the product is finished, doesn’t mean it’s orderable. As of March 7, you can download the SQL Server 2012 Evaluation Edition from Microsoft or SQL Server 2012 Developer Edition if you have an MSDN subscription, but you’ll need to wait for April 1 (no joke!) for the general product availability.

For me as a writer, I was always glad when a release was delayed, usually by several months, because that meant I had more time to work on updating my book and courses. But now, the product is final, and according to my publisher, I should be able to finish my new book "really soon." I’m very glad that he is flexible about how soon "really soon" actually is.

I was able to download SQL Server 2012 Developer Edition and install it without any problems, so now all my tests and screen captures are in their final form for my next book. However, there’s one big change that has caused me a bit of concern. By default, the SQL Server Books Online (BOL) documentation is setup for online viewing only. However, that’s not what the "online" in "Books Online" is supposed to mean. The original BOL had this name to differentiate it from printed books. Having a copy of the complete documentation on my computer made it very easy when I was on the road or on an airplane, with limited ability to carry books around or limited Internet connectivity. But for SQL Server 2012, the assumption is that we’re always connected. Obviously, this isn’t true, at least not for everyone, all the time.

Not having a local copy of BOL on my main writing computer isn’t a show stopper for me and probably won’t be the biggest problem I have as I work on updating my book and course. If I get desperate enough, I can install the SQL Server 2012 client tools on my writing machine and from there I’ll have the Help Viewer and can download the content. I know I can get the documentation on the machine on which I have my SQL Server 2012 installed, and when I’m connected to the Internet I can get the content, so maybe that has to be enough for now. Certainly there’s enough to fill my time with learning about, exploring, and testing all the new features and functionality of the newly released version of my favorite product!