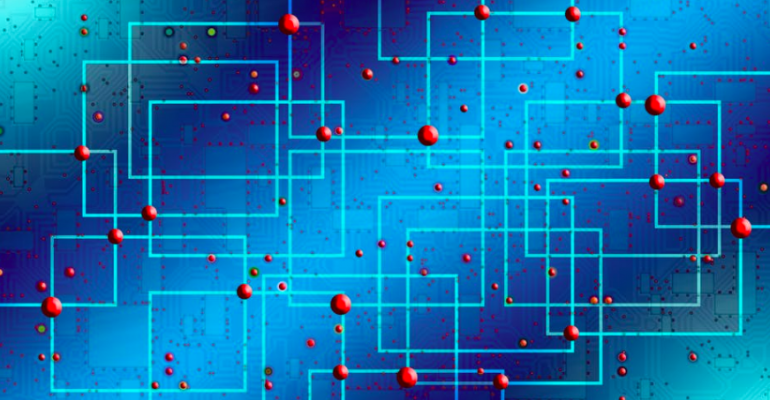 With AMD and Intel security concerns continuing to rise, IT pros should keep a close eye on ARM CPU advances.

The ripple effects of Meltdown and Spectre are still being felt. After a first round of firmware fixes for the recent x86/x64 processor vulnerabilities, hardware and (successively onerous) OS patches have been rolled out to mitigate AMD and Intel security issues. FreeBSD even went so far as to disable hyperthreading completely. At the same time, the processor companies now face the rapid advancement of ARM-based CPU improvements. Some of these improvements parallel the advances in x64 architectures, such as dense cores, chipsets with integral graphics, and vendors predict a future in which ARM multicore CPUs have integral GPU cores both for computational augmentation and a future of AR/VR and 8K screen densities.

The difficulties faced by AMD and Intel have to do with a legacy architecture that everyone thought was bulletproof--that is, until AMD and Intel security cracks were found that made the vendors' CPUs natively vulnerable to memory exposure and worse.

Redesigning chip architecture to prevent these types of attacks requires a fundamental re-engineering of die designs. The designs are already challenged by heat problems on ever-tinier substrates and difficulty in increasing CPU clock speeds without increasing heat and power consumption.

The density of cores per chip socket also causes traffic jams, something that Sun Microsystems, now Oracle, tried to design around in its Sparc CPU architecture. Sun accomplished true crossbar chip communication by cutting out the floating point processing of their cores, forcing floating point math to be shared on a single shared floating point processor. The problem with the Sparc was similar to the problem with Apple/IBM’s PowerPC processor: It couldn’t drive developers because it was perceived as a monolithic, single vendor-captive CPU platform. Can’t sell software that way, was the consensus.

Five years ago the ARM processor family was perceived to be anemic by comparison to the x86/x64 juggernaut. And it was: Based on the premise of the ancient eight-bit Signetics 6502 processor, the ARMs could do work at very low power--perfect for those attempting to have a genuine battery life. By comparison, multicore AMD and Intel CPUs were mightily inefficient from a power perspective.

Apple bore down on the ARM design until finally a viable 64-bit ARM architecture emerged for the company, giving it the perfect intersection of low-power consumption with a large memory model and processing power. Until that point, ARM designs were diffuse, with different ARM processor licensees each attempting to draw a community of chipset makers and developers to their version of how the ARM should evolve. Apple pushed the destiny of ARM, and it now powers billions of devices that eclipse the smartphone/PDA role that ARM Holdings Ltd. (now, interestingly, a unit of Softbank) licensees had evolved.

Microsoft has invested in ARM-based server architectures. Apple has heavily invested in ARM, and is rumored to be moving to an alternate CPU platform for its Macintosh product line, dumping Intel. Apple is famously processor promiscuous, and the trend is clearly infectious.

From a security standpoint, moving to ARM involves a lot of application ports, which never are problem-free. ARM designs aren’t necessarily immune from some of the same processor design bugs that have caused so many headaches for security personnel.

What’s certain is that as IT starts to accept ARM platforms beyond their role as smartphone propellants, additional emphasis will need to be placed on both compatibility in and among ARM devices as well as the spectre of potential architectural security issues that plague the billions of CPUs in use today.

Eventually, all of us are going to have to rebuy every server and every desktop as both natural aging, and the layers of endless AMD/Intel patches and fixes when new channels of CPU attacks are found, simply kill performance.

While I’m not convinced that ARM designs can breathe new life into existing hardware designs, it’s a pretty sure bet that with the investments being made in ARM architectures, heavy security scrutiny will pay off for ARM licensees. The downplayed future security risks in the x86/x64 architecture are scary indeed.

From Patches to Performance: What Enterprises Need to Know About Meltdown and Spectre
Jan 06, 2018