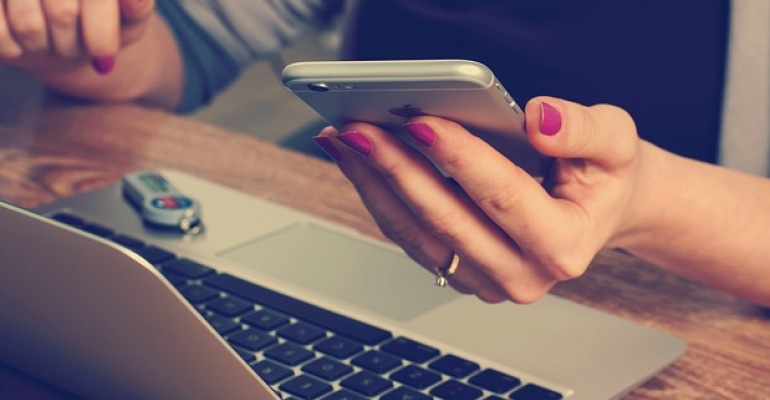 About half of organizations say cybercrime is under-reported at their organizations, even when reporting is required.

Frank Downs, ISACA’s director of cybersecurity practices, believes there are two major reasons why cybercrime is so underreported. The first is the complexity of applicable laws.

“Many different municipalities, including federal, local and international, are involved when a cybercrime occurs,” he said. “I have yet to meet a single day-to-day cybersecurity professional who is aware of all of the different laws and policies that impact them and their work. This can create situations where cybercrime is underreported, because they don’t know what may qualify as a crime and who should be informed.”

“Many individuals and organizations have seen what happens when big incidents are reported and are very afraid of a similar situation,” he said. That leads many to make what Downs says is the wrong choice by not reporting the incident, hoping it will go unnoticed. “This doesn’t always work out and a lot of companies have made the news after the fact, with Uber being a classic example.”

Companies also are concerned about public perception, especially now that consequences tend to last some time. Moody’s for example, downgraded Equifax due, in part, to a cyberincident. That type of downgrade can impact perception, which impacts finances and the organization’s value.

Further, noted Downs, legal consequences can compound over time, and those who are compromised are being done a disservice. The longer that personally identifiable information (PII) is exposed and victims are unaware that it has been exposed, the greater the chance that they could have some of their information stolen or their identity compromised.

How to Increase Resilience

The report also uncovered other interesting findings. For example, 60% of information security professionals say it is likely or very likely that they will experience a cyberattack this year, and only 34% are highly confident that their organization’s cybersecurity team can respond adequately to those threats.

The report lays out how analyzing key organizational attributes can help organizations increase their resilience to potential incidents in three areas: