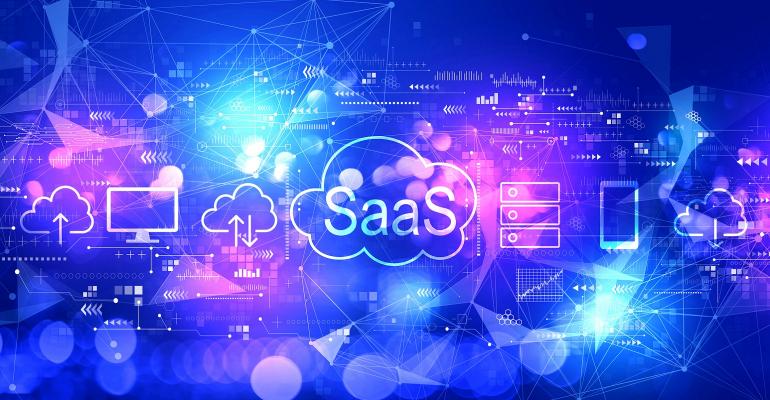 Organizations are consuming more SaaS-based applications than ever before, and that has led to a number of management challenges.

In recent years, software as a service has increasingly become the way that organizations acquire and consume new software. But as SaaS application use has grown, so too has the need for management tools to provide organizations with visibility into usage and costs.

The demand for SaaS management has not escaped the attention of established vendors as well as investors. On Feb. 22, identity security provider SailPoint Technologies acquired privately held Intello, which is an early-stage SaaS management vendor. That same day, SaaS management startup Torii announced that it raised $10 million in a Series A round of funding.

There are many reasons why the SaaS management space is heating up, as the challenges users face continue to grow.

Grady Summers, executive vice president at SailPoint, told ITPro Today that organizations want help first to understand what they have and what their users have signed up for, to gain visibility into their SaaS application environments.

"Shock usually sets in when they realize how much ungoverned usage and data access there really is," Summers said.

Understanding how SaaS is actually used is a key challenge that Torii is looking to help solve as well. Uri Haramati, co-founder and CEO of Torii, told ITPro Today that among the challenges he sees is the lack of sufficient insights into what SaaS tools are being used and by whom and how they’re being used. For SaaS management to be successful in an organization, IT needs to employ a holistic approach, he said.

"This means tackling all three big problems in SaaS at the same time—spending less money on SaaS, not wasting any time managing SaaS and preventing any SaaS-related risks," Haramati said. "As a result, IT teams can gain total control over SaaS and are able to provide employees with the best SaaS tools to get their jobs done."

The State of SaaS Management

According to the Zylo 2020 SaaS Management Benchmarks report, the average company in 2020 maintained 651 different SaaS applications.

With that much volume, Eric Christopher, co-founder and CEO of Zylo, expects that the SaaS market is only going to get bigger. The recent market activity including Intello getting acquired and Torii raising money is validation that there is an obvious need for SaaS management, Christopher told ITPro Today. He also said expects that the SaaS management market is bigger than any one company and there will be a lot of opportunity for a diverse set of vendors.

There certainly is no shortage of work to be done. According to Zylo's data, the typical chief information officer (CIO) within an organization sees less than 40% of all of the software being used in the business. That happens because there is often no requirement that the IT organization get involved when employees buy SaaS applications. While someone is still paying for the software, Zylo found that over 50% of software is misclassified in accounts payable and expense systems.

"Really, there's just no common system of record or source of truth," Christopher said. "That's where we come in … to essentially give finance and the business units one common view of what all the software is in the business."

As an example of what can go wrong, Christopher said a common occurrence is that an organization might have too many applications in a certain category, or even too many versions of too many instances of the same application.

"For example, we found 3,000 individual Trello licenses with one of our one customers," he said.

Jody Shapiro, founder and CEO at SaaS management vendor Productiv, is seeing the same issues with organizations struggling to manage SaaS effectively. Shapiro told ITPro Today that fundamentally he sees four key things that organizations can and should do to improve the state of SaaS utilization:

1. Visibility. The first action is to gain better visibility. Simply put, all organizations need to get a better handle on the SaaS technologies they are using.

2. Value. The second is determining whether the organization is actually getting value from the SaaS vendors. Are they paying a fair price? SaaS consumption has to be centered on value delivery.

3. Enablement. Even if there are issues with SaaS sprawl, it's important to make sure every employee in the company has the applications they need to get their jobs done effectively.

4. Planning and strategy. Most organizations simply add SaaS into their organizations in an ad hoc, unmanaged manner. Step back and determine what you actually need.

Shapiro noted that many CIOs will tell him they've got at least four different cloud storage tools. That's not because they set out to have four, but that's just how it evolved organically. Maybe they had OneDrive as part of a Microsoft 365 entitlement, then another part of the organization bought Box, while another one started adopting Dropbox. Does the organization really need to operate all four tools? Those are the kind of questions that Shapiro said organizations need to be thinking about and answering.

"You've got to have data and you've got to be able to understand the stuff so you can make better decisions about SaaS, and that's really where there's just been a lot of struggle," Shapiro said.