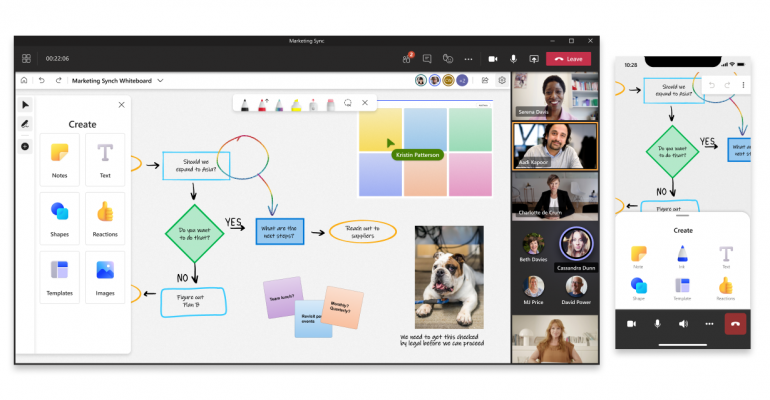 The Microsoft Whiteboard app, which Microsoft began building six years ago, is getting a slate of updates that specifically target the now-mainstream hybrid work model.

When the Microsoft Whiteboard app team updated users four years ago at Microsoft Ignite 2017, no one could anticipate how rapidly workplaces could – and would – pivot to a remote workforce when circumstances required it. But as Microsoft has consistently demonstrated since mid-2020, the emergence of the hybrid work model has been a massive opportunity for them to continuously update their collaboration and productivity tools.

This week saw another iteration of the Microsoft Whiteboard app.

Microsoft’s Ian Mikutel, head of product for Microsoft Whiteboard, shared details of the new updates on the Microsoft 365 blog. He explained why these updates were so important.

"Microsoft Whiteboard continues to evolve rapidly bringing people together in a rich visual collaboration workspace that allows you and your team to ideate and create confidently together," Mikutel wrote.

"The global pandemic has created a shift in how people work and learn, a shift that will become the new normal as we figure out how to function in a hybrid world."

The announcements were lined up based on what was available in the Microsoft Whiteboard app immediately, new features arriving in the next month, and expected updates which are planned to arrive by the end of 2021.

A Look at the Microsoft Whiteboard App Features Available Today 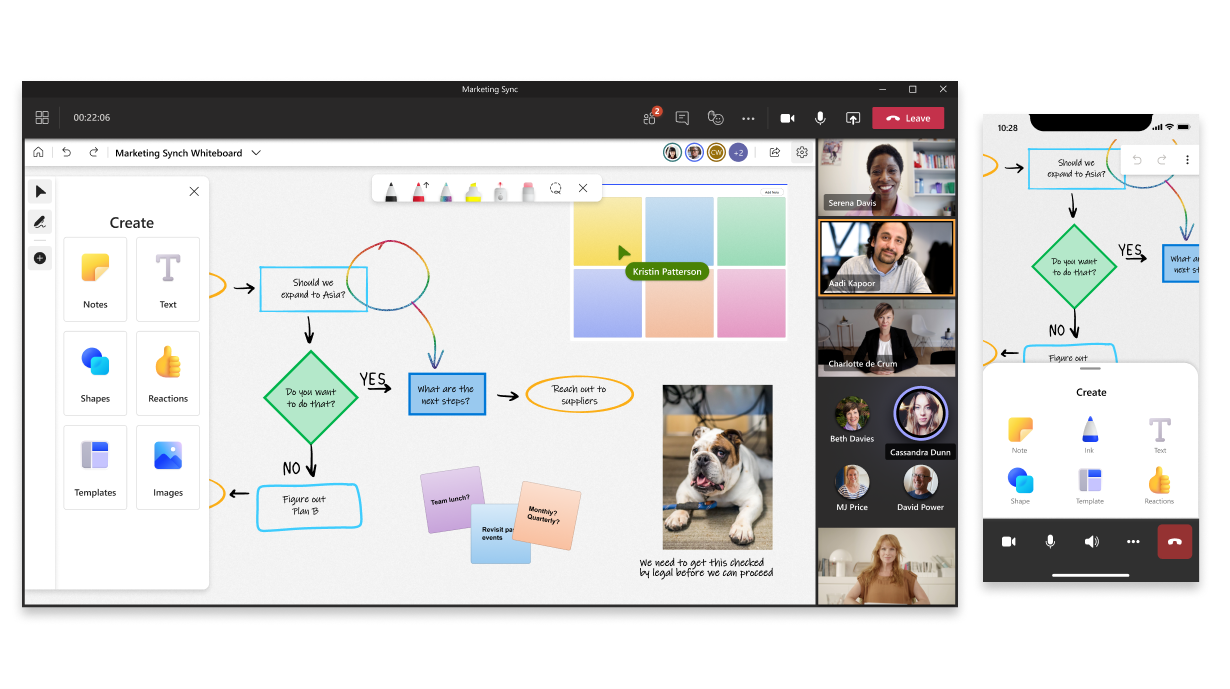 The new updates available immediately include:

A Look at the Microsoft Whiteboard App Features Available Next Month 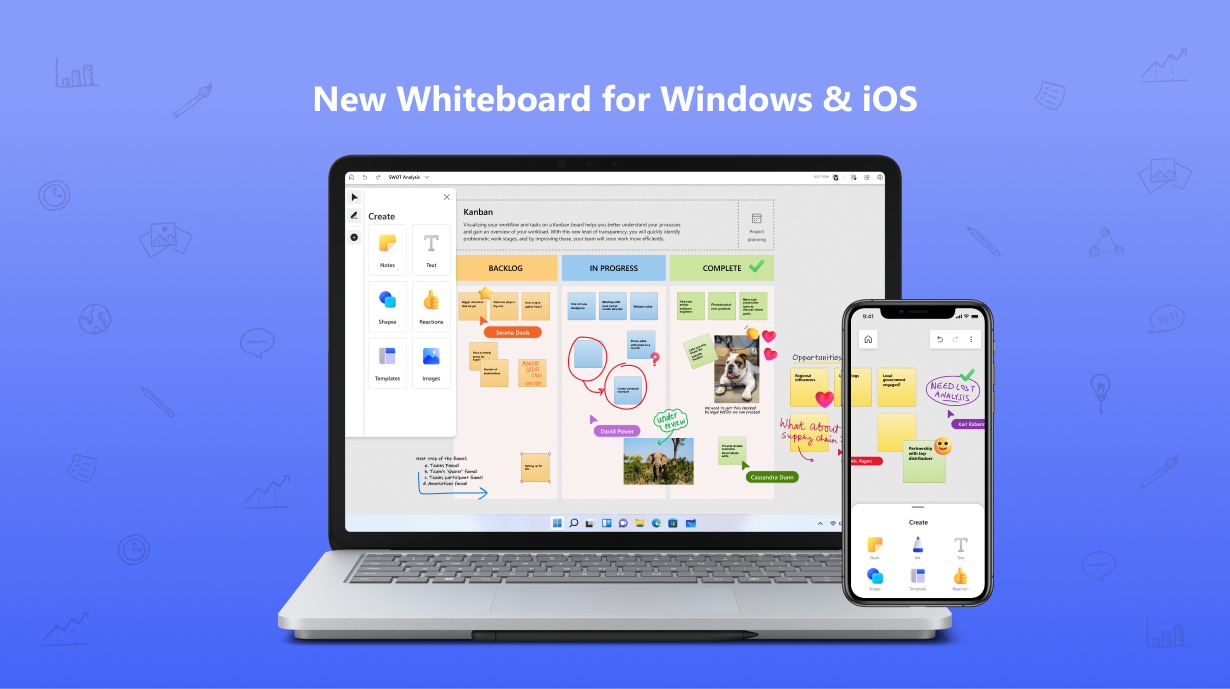 Microsoft doesn’t stipulate if these updates are expected in the next month (October) or in the next 30 days, but they should be arriving soon in either case:

The upcoming features will require organizations to opt into OneDrive for Business to get the new capabilities by the end of the year.

Microsoft Whiteboard app is currently part of Microsoft 365, Office 365, Windows 10 (soon on Windows 11), and modern web browsers, plus it is on iOS and Android for mobile devices. The company has even released a specific version for Microsoft’s educational customers.

Need to Automate a Process? Start Offline Before Moving to the Cloud
Jul 30, 2021