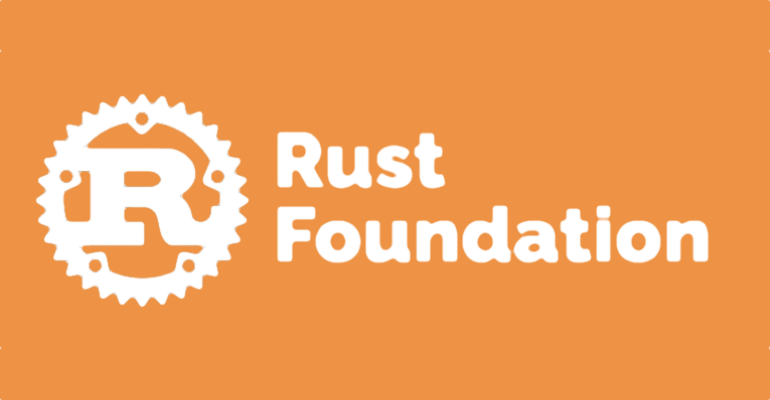 Open-Source Rust Programming Language Gets Its Own Foundation

After years of being led by the Mozilla Foundation, governance of Rust has now shifted to the newly formed Rust Foundation.

The open-source Rust programming language has a new home and governing body to direct the project's growth and future direction.

Rust got its start at the Mozilla Foundation in 2010 as a research effort. It also served as the programming language behind Mozilla's experimental Servo browser engine. Both Servo and now Rust are being managed as open-source efforts by organizations other than Mozilla, due in no small part to a restructuring at Mozilla in August 2020. As of November 2020, Servo is part of the Linux Foundation, and now Rust is getting its own foundation.

As to why the open-source Rust project decided on building its own foundation as opposed to joining a larger organization such as the Linux Foundation, there are a few reasons, according to the Rust Foundation's interim Executive Director Ashley Williams.

Rust, according to Williams, faces a challenge that open source in general faces—the long overdue auditing of open source's costs and the development of a sustainable maintainer ecology.

"We talk about ecosystems in tech all the time, but rarely do we critically engage with the balancing act that comes with healthily sustaining them," she said. "We haven't seen any organization solve this problem at the scale we're interested in solving it at, and we felt that we were in a great position to lead on this front."

The Path Forward for Rust

From the day Rust was created, it has been an open-source project. Under the new Rust Foundation, Williams said the current Rust governance structure will remain as is.

"The foundation exists to bolster this structure, and so for areas today where this structure causes friction or pain points, you can expect the foundation to help provide resources and programs to alleviate or mitigate that pain," she said.

Looking forward, Williams is optimistic that a year from now use of the Rust language will grow dramatically and that it will continue to be used in a diversity of industries.

"I think we are in a period of what folks like to call hockey stick-shaped growth, and that's both exciting and terrifying," she said. "I do not think the foundation will need to do much of anything in the next year for this growth to continue."

That growth could potentially represent a challenge for Rust contributors and maintainers. Williams noted that often as an open-source project gains adoption, growth is asymmetrical, where a lot of users and one-off contributors demand an increasing amount of time from a small set of dedicated maintainers.

"The Rust Foundation seeks to focus on growing this set of maintainers alongside the growth of users and contributors and give them the resources, programs and services that help them best manage the challenges of Rust's success," she said.

Williams added that it is her hope that by a year from now the number of maintainers working on the open-source Rust programming language will have grown and there will be both an on-boarding program and a leadership training program for team leads.