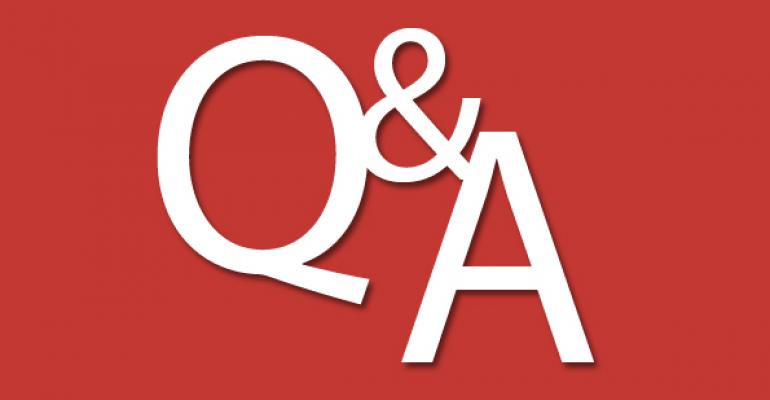 Use Execution Policies to Control What PowerShell Scripts Can Be Run

Q: Does Windows include a security mechanism that controls what PowerShell scripts are allowed to run on a Windows box?

Before I discuss the four execution policies, it's important to point out that they aren't an all-restricting security mechanism. Users can still easily circumvent them. For example, one way to do so is to type a script's contents on the command line. For a list of execution policy bypass mechanisms, see the NetSPI blog post "15 Ways to Bypass the PowerShell Execution Policy."