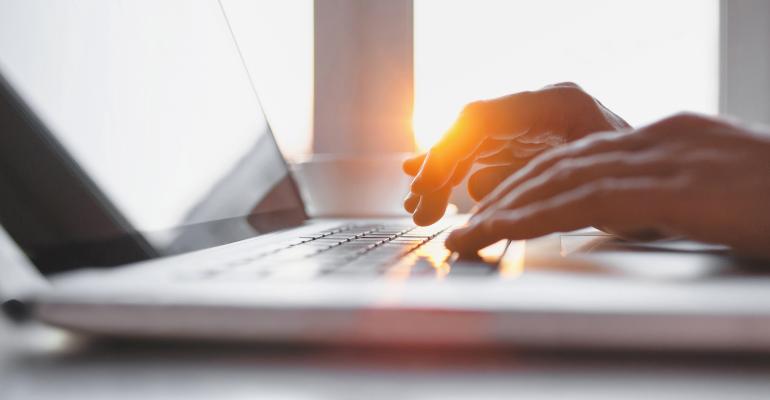 How To Run PowerShell Scripts

Want to run a PowerShell script? Here are the steps to follow.

So, seeing that PowerShell scripts can be unquestionably useful, how do you run them?

A Word of Caution

Depending on what a script is designed to do, you may sometimes need to run the script with administrative privileges. However, it’s best to avoid using a privileged account if possible. This is especially true if you downloaded the script from the internet. If you happened to download a malicious script, its ability to inflict damage on your system will be limited by your account’s permissions.

Use PowerShell in Administrative Mode

To do so, find PowerShell on the Start menu, right click on the PowerShell icon, and then select More | Run as Administrator from the shortcut menu. You can see what this looks like in Figure 1.

Figure 1. Right click on the PowerShell icon and choose the More | Run as Administrator commands from the shortcut menus.

Here’s the next thing you need to know about running PowerShell scripts. Depending on what version of Windows you have, where you got the script, and how your system is configured, the system’s execution policy may prevent you from running the PowerShell script.

Thankfully, it’s relatively easy to temporarily disable the execution policy so that your script can run.

Execution policies are designed to prevent you from accidentally running a potentially untrustworthy PowerShell script. If you need to disable an execution policy to run a script, the easiest way to do that is to type this command:

When you’re done running the script, it’s a good idea to reenable the execution policy. There are several different types of execution policies, but the most secure one is called restricted. You can enable it by running this command:

With the execution policy out of the way, you can now run your script.

First, navigate to the folder containing the script. In PowerShell, the CD command is used for navigating the directory structure. Suppose for a moment that right now the PowerShell prompt is pointing to the C:\Data folder and I need to run a script located in C:\Scripts. I could navigate to that folder by typing these commands:

The first command drops down a level in the directory hierarchy. The second command goes to the specified folder name. However, if the folder name consists of more than a single word, then you will need to put the folder name in quotation marks to avoid receiving an error. For example, if the script is in a folder named My Scripts (instead of just Scripts), then you would use this command:

Once you have navigated to the folder containing the script, you can run the script in question. To do so, just type a period, followed by a slash and the filename. Don’t forget to include the .PS1 extension.

If you look at Figure 2, you can see that the first command that I typed was CD\. This is a shortcut. The CD.. command drops down one level in the folder hierarchy. Since I needed to go all the way to the root directory, I used CD\ rather than typing CD.. twice. The next thing that I did was to run a script called HelloWorld.ps1 by typing ./HelloWorld.ps1.

Figure 2. Place ./ in front of the file name to run the script.