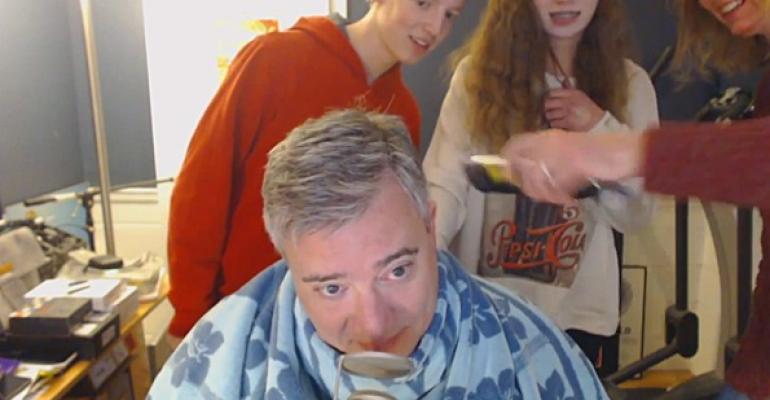 In the latest episode of Windows Weekly, Leo Laporte, Mary Jo Foley and I discuss the PC news from CES 2015, Intel's new chipsets, what to expect from this month's Windows 10 event, a new Spartan web browser coming in Windows 10, Intel Compute Stick, Office for Android tablet news, Windows Phone news and PS4's continued success against the Xbox One. Plus, my kids shave my head to fulfill my promise to UNICEF, and I announce some big news.

Tip of the week: Buy smart phones like the Europeans do

In I Bought a New Windows Phone, I discuss a big change I'm making for 2015: I'm only going to buy smart phones outright. No contract, unlocked.

Software pick of the week: Tweetium for Windows and Windows Phone

Arguably the best Twitter client available, it's not free but it's certainly worth $2.99

Microsoft's Delve, its 'Flipboard for O365,' is getting a new content-organization feature called Boards: http://blogs.office.com/2015/01/07/introducing-boards-office-delve-new-way-organize-share-work/

Codename pick of the week: Rigel

The Dynamics team is sticking with its constellation-themed codenames. Rigel (Orion's brightest star) is the codename for the new Parature release rolling out today.

My 1,000th unique beer check in on Untappd! This is a saison combined with juice from white pinot gris grapes. From Trois Dames brewery in Sainte Croix Switzerland: http://www.ratebeer.com/beer/trois-dames-fiancee-pinot-gris/286166/