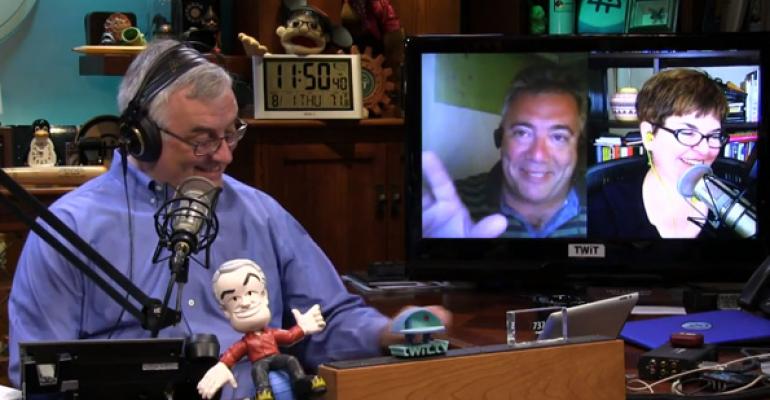 The one where Paul was in a closet in Amsterdam

Tip of the week: Use a VPN service internationally to access US services

Anyone who travels or lives outside the United States knows that some online services we take for granted in the states either aren’t available in other countries or are significantly less useful. After years of traveling internationally, I’ve finally given in to this reality and am using a VPN service to spoof my location and get back access to the services I already pay for. If you spend time outside the country, this is something to consider doing as well.

Windows 8.1 Enterprise Preview is out, over a month after Windows 8.1 Preview … And why Microsoft can't name anything right.

Codename pick of the week: Metro

MS actually used the Metro codename for something totally different than the UI/tiled interface/design language. Back in 2005, it was the codename for what became OXPS/OXML http://msdn.microsoft.com/en-us/library/aa480177.aspx#hgtomayavalonctp_topic7 (thanks to Raf for the tip)