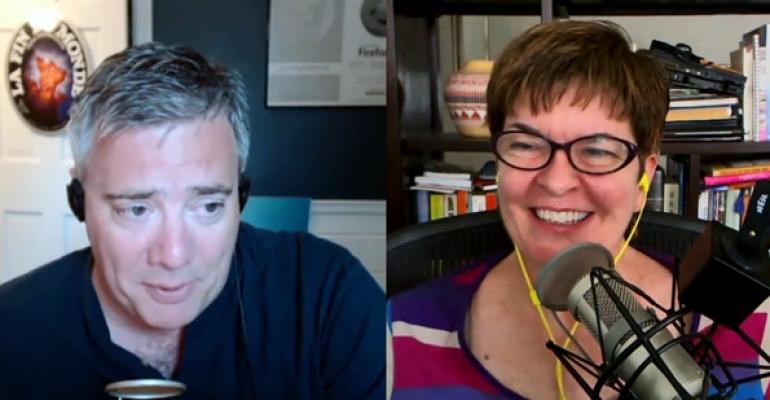 The one where Paul keeps getting disconnected

In the latest episode of the Windows Weekly podcast, Leo Laporte, Mary Jo Foley and I discuss the amazing Nokia Lumia 1020, Nokia's path to success, the probability of a Nokia phablet, Microsoft's rapid release schedule, IE 11 Developer Preview for Windows 7, indie gaming on Xbox One, Chromecast and Nexus 7, and a final peek at Microsoft's quarterly earnings.

Tip of the week: Windows Phone Book is (sort of) complete, help me finish it

Almost a year ago, I set out to experiment with self-publishing and write a free book about Windows Phone 8. It took a lot longer than expected, but it's basically done. (First draft is now available, and 1.0 and 1.1 releases should happen in the next 30 days.) But I need some help getting to the finish line.

A surprisingly great game and easily the best game yet delivered on Windows 8/RT. The best part? It supports cross-platform gaming in a unique way.

MS is opening up its cloud programming framework built by the eXtreme Computing Group to a few lucky early adopters: http://www.zdnet.com/microsoft-opens-early-adopter-program-for-its-orleans-cloud-framework-7000018564/

In honor of the Lumia 1020 (codenamed EOS), here's a nice hef for hot days: http://greatbrewers.com/product/nebraska-brewing-company-eos-wheat

Stationary Bike and other great short stories by Stephen King.