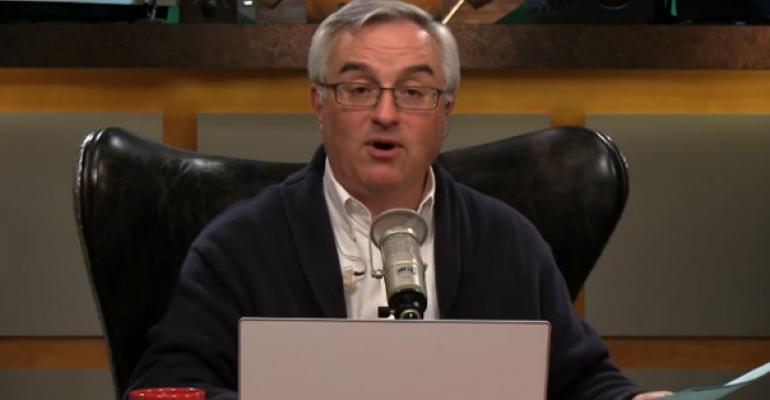 In the latest episode of the Windows Weekly podcast, Leo Laporte, Todd Klindt and I discuss Mary Jo's absence, Microsoft's plans to update the core Metro apps ahead of Windows 8 Blue, the reinstatement of Office 2013 retail license transfers, the EU's $732 million antitrust fine against Microsoft, Nokia's plea for Instagram on Windows Phone 8, and much more.

Tip of the week: Improve your Windows Phone camera with lenses

Software pick of the week: ModernMix

Audible pick of the week: The Name of the Wind by Patrick Rothfuss

The Name of the Wind (Unabridged) by Patrick Rothfuss, narrated by Nick Podehl is a surprisingly good read and stands with "Game of Thrones" as a rare example of good modern fantasy storytelling.

Beer of the week: Éphémère Apple by Unibroue