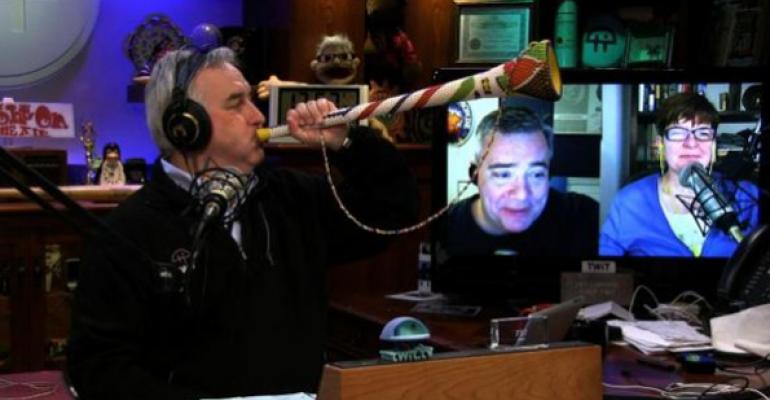 In the latest episode of the Windows Weekly podcast, Leo Laporte, Mary Jo Foley and I discuss whether Surface RT or Surface Pro is the better tablet, the Surface Pro launch day, new Surface accessories, HP confirms slow start for Windows 8, Microsoft's rumored investment in Dell, a fake story about Xbox v.Next that many bloggers fell for, Windows Phone news, Nokia earnings, and a quickie preview of Microsoft earnings.

Tip of the week: (Not new) Insider book about Microsoft

Resolve and Fortitude : Microsoft's ''SECRET POWER BROKER'' breaks his silence by Joachim Kempin. It's a horribly written book, and doesn't address current era, but the first Microsoft insider book in a while.

Nokia Drive+ Beta, which is the best turn-by-turn navigation solution on any smart phone platform, is now available for all Windows Phone 8 users in the US, Canada, and UK.

The Dec. 2012 update is starting to roll out to the masses, as of this week

Codename pick of the week: Iguazu

Because... who doesn't need more trolls in their lives? Plus an update on MJF's beer challenge with a week left.

Audible pick of the week: The Walking Dead: The Road to Woodbury

The Walking Dead: The Road to Woodbury by Robert Kirkman and Jay Bonansinga, narrated by Fred Berman. A prelude, or side-story, to the excellent TV show/graphic novels, by the creator of the Walking Dead.