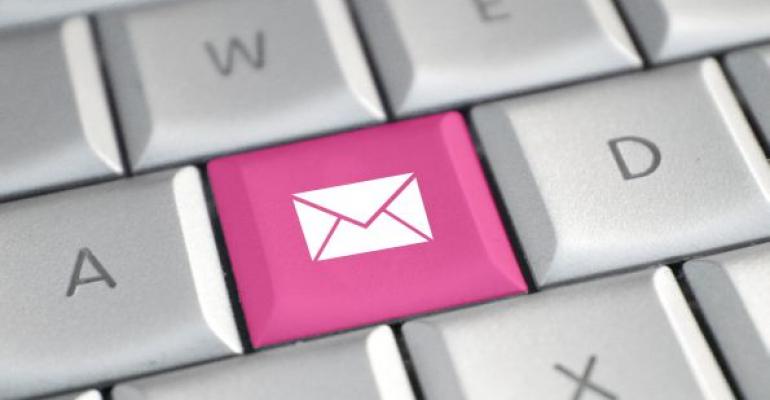 Send More Mail with Office 365 for Individuals and Small Businesses

Microsoft announced today that its Office 365 subscription for professionals and small businesses--or what it calls Plan P--has been improved to allow users to send three times the number of email messages per day. Now, Office 365 users can send 1500 emails per day, up from the previous limit of 500.

The change was made in response to customer feedback.

"Recipient rate limits exist to discourage users from sending large volumes of unsolicited commercial email, commonly referred to as spam," Microsoft's Steve Chew writes in the Office 365 Blog. "These limits protect our online service from becoming a source of spam and, as a result of these protections, keep our customers’ email messages flowing. Datacenter enhancements have allowed us to increase this limit while maintaining the same level of protection."

Microsoft provides an interesting workaround if you are hitting the rate limit: Use distribution lists. Apparently, Office 365 considers a single email to a huge distribution list to count as just one sent mail.

Microsoft has more information about its sent mail policies on its Bulk Email and Daily Recipient Rate Limits page.