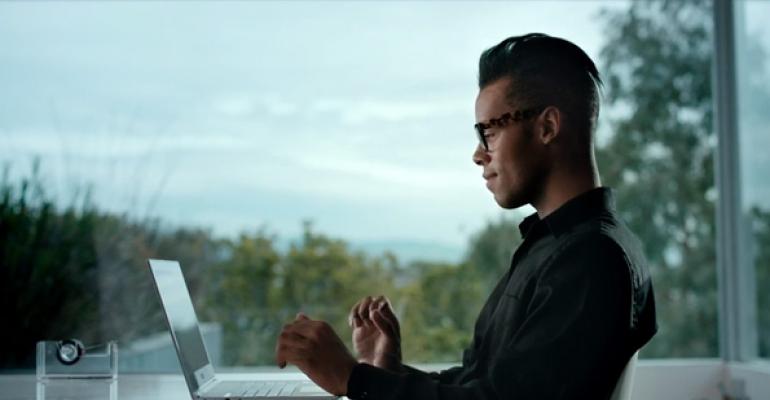 One Year of Outlook.com

Over 600 improvements packaged in 34 releases in just one year

Microsoft today announced the one-year anniversary of the preview version of Outlook.com, its user-friendly and feature-packed Hotmail replacement. As you might expect from an online service, Outlook.com hasn’t sat still in the past year and has in fact been updated with numerous improvements in its first 12 months. In fact, the sheer number of improvements that Microsoft has made may very well surprise you.

“The preview of Outlook.com was the first step in our mission to reimagine personal email, from the datacenter all the way to the customer experience,” Microsoft’s Dick Craddock writes in a post to the Outlook Blog. “As we said then, the launch of the preview was just the start. It represented an opportunity to learn together as we rolled out and scaled this new service. It’s been an exciting and feature-packed 12 months since then.”

How feature-packed? According to Craddock, Microsoft has delivered over 600 additions, changes and improvements, packaged in 34 feature releases in the last year. Over 100 of the updates Microsoft made to Outlook.com in the past year helped improve performance, reliability and stability.

I use and rely on Outlook.com and recommend it highly. And not coincidentally, I’ve written a lot about this service over the past year, most notably via my series of Outlook.com Tips. But I’m particularly interested in the features Microsoft says it has delivered in response to user feedback, which has apparently been arriving at a rate 50x the speed at which such requests came in for Hotmail.

On that note, the top 10 feature requests that Microsoft has delivered over the past year are:

Good stuff. I can’t wait to see what they do in year two.