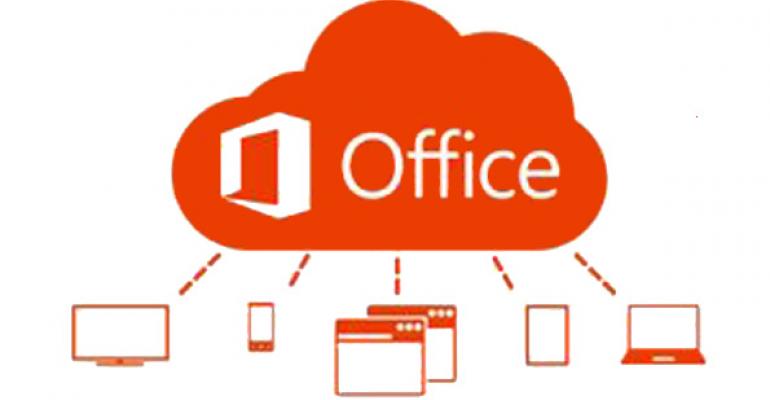 Office on the web keeps getting better

In keeping with its vow to regularly update its various Office offerings, Microsoft this week announced some major changes coming soon to the Office Web Apps, the free web-based versions of four key Office applications. Among the changes, the Office Web Apps will be extended to support document editing from Android Tablets and real time co-authoring.

It’s not clear when these changes will be made available. (The language in the Microsoft blog post suggest they’re coming in the near future.)

More Office, on the web

When Microsoft introduced the Office Web Apps three years ago, the goal was to provide basic Word, Excel, PowerPoint, and OneNote functionality in a web browser. Since that time, Microsoft says, browser technology has improved to the point where these web apps can mature into full-fledged productivity solutions. And who knows? They may (one day) rival the functionality of the native Office applications for Windows. To evolve Office Web Apps, Microsoft will invest in three key areas: User experience, social and collaboration, and broad cross platform browser support.

“You’ll see us introducing a collection of authoring features that make it easier to collaborate in the cloud, a new real time co-authoring experience and editing capabilities from more devices,” Amanda Lefebvre wrote in a post to the Office 365 blog.

The day that changes will be an interesting one indeed, though one might imagine that functionality requiring an Office 365 subscription. (If it happens.)

Today, you can edit documents using Office Web App with Windows PCs, Windows 8- and RT-based tablets, and the iPad. “We will be extending the same capabilities to Android tablets via mobile Chrome browser support,” Lefebvre writes, without explaining when that will happen.

Today, the Office Web Apps provide what’s called “same-time” collaboration capabilities, meaning that two or more authors can simultaneously edit a document in Word Web App, Excel Web App, PowerPoint Web App, or OneNote Web App and the changes will be seamlessly integrated into the underlying document. What’s missing, however, is the ability for authors to automatically see presence and edits from others as they happen without needing to refresh. This functionality, called real-time coauthoring, “is a subtle change,” Lefebvre writes, “but a great enhancement to enable even richer collaboration.”

These are exciting and excellent additions. I assume they’re being applied across all Office Web Apps access points—that is, via SkyDrive as well as Office 365—and that Microsoft wouldn’t announce these changes if they weren’t happening soon. (That is, we won’t have to wait months to edit OWA-based documents in Android.)