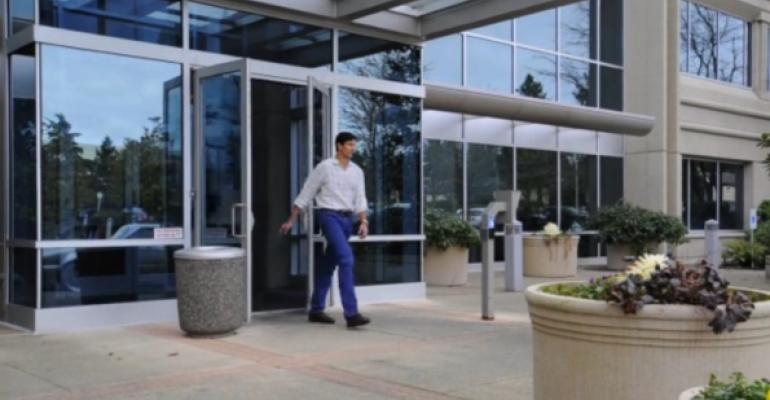 It's the most fundamental shift in the new Office

In the latest episode of Microsoft’s Office Garage video series, Jeremy Chapman and Yoni Kirsh discuss how the New Office changes from a device-based licensing to user-based licensing. Plus, Microsoft technical fellow Mark Russinovich gets taken for a ride.

Here’s the video, complete with a terrified-looking Russinovich. :) Must be Chapman’s driving.

But the big story this week is arguably the biggest change in the New Office, which is only partially related to the technology: For this release, Microsoft has changed from Office’s historic device-based licensing model to a user-based licensing model. While it’s clear how this impacts users, this is a big change from an IT pro perspective as well.

“For IT it means that the pivot point for all of this, the user ID, is now added into the Office online services identity store,” Chapman explains. “There has to be some mechanism in place to show what where the user has installed Office and be able to deactivate copies as he replaces his computers in the future. This along with roaming settings really define the new Office user-based model.”

“The core thing we are enabling as an IT admin is the activation service. In the past (Office 2007 and earlier) we used a bypass key in a settings file and in the volume licensing editions of Office 2010 we leveraged the Windows activation model with the Key Management Service (KMS) or Multiple Activation Key (MAK) and we can still do that with Office Professional Plus or Standard 2013. Now with Office 365 ProPlus, the model is user based and each user can install Office on up to 5 PCs or Macs.”

There’s a lot more, of course, but check out The new Office Garage Series: Identity, Activation and Data Access with a User-Based Office on the Office IT Pro Blog, and of course the great video.

And remember that I’ll be appearing in the April 3, 2013 episode of the Office Garage series, along some early adopters and Office engineers. I’ve requested a clown suit and skydiving gear for my appearance, but we’ll see how that goes.