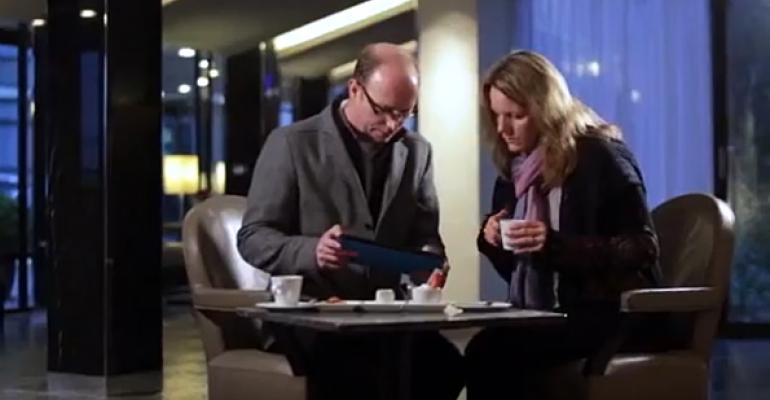 From an end-user perspective, the upgrade to the new Office 365 should go pretty seamlessly, with no email disruptions. Those who access Office 365 services from client applications on their PCs and phones can simply go about their daily business. But those who access these services from the web are in for a treat. Among the changes: A vastly improved Outlook Web App.

Outlook Web App (OWA) provides web-based access to your organization’s hosted Exchange services, including email, contacts, calendar, and tasks. This is the interface I use, and the differences between the current version and that in the new Office 365 are pretty dramatic.

Upfront you’ll notice a huge visual change. The previous and familiar version of OWA works well enough and roughly resembles a scaled back version of the Outlook client application for Windows. It has a few basic theme choices but is otherwise pretty bare-boned from a customization standpoint. I use this thing every single day. It's tired.

In the new Office 365, OWA is dramatically simplified, more closely resembling Outlook 2013 than previous versions. That means less UI “chrome,” and a look that is controversial in some circles. I happen to like it, and while it doesn’t offer the same “touch mode” functionality as Outlook 2013, it’s equally at home in a traditional PC’s web browser as it is with Metro IE on a Surface device or other tablet.

Better still, the new OWA is actually far more customizable than the old version. And if you like having the folder list visible and want to use an old-school theme, you can do that too. But I like that Outlook (email), Calendar, and People (contacts) are always available from the top-level menu, as are some new SharePoint locations as we’ll discuss tomorrow. If you live in the web UI, as I do, this is both friendlier and more efficient.

Yesterday, I mentioned how the new Office 365 sign-in experience scales to different size devices, including smart phones. OWA, not so much. (In fact, on the Windows Phone handsets and Nexus 7 tablet I tested this on, I received a decidedly old-school OWA interface from several years ago.) But that’s by design: The expectation is that users with these types of devices will use rich native apps to interact with Office 365 services. And as any Windows Phone user can tell you, the Outlook Mobile experience on that platform is particularly good, with native Mail, Calendar, and People apps.

Speaking of which, Microsoft is getting more consistent with how it names things. In the old OWA, you used a Contacts component to interact with your contacts. But the new version uses the People moniker, in keeping with all of Microsoft’s modern contacts solutions in Outlook 2013, Outlook.com, Windows 8/RT, and Windows Phone.

If you do use native apps in Windows or elsewhere, you won’t notice a huge difference after the upgrade. But if you spend a lot of time in the web interface, as I do, the changes to OWA are going to be immediately obvious. And, I think, infinitely better.