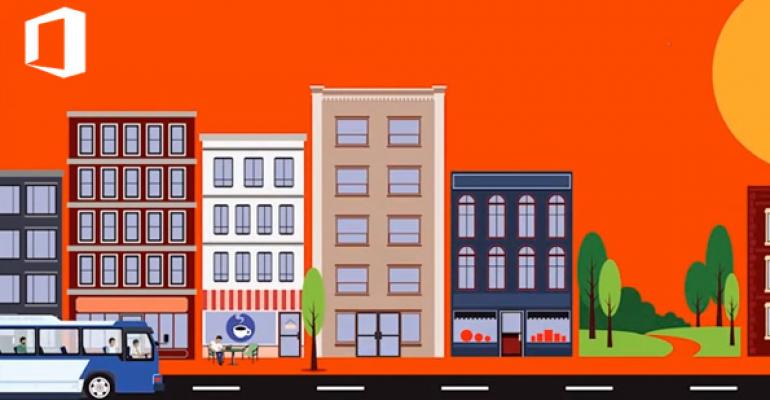 While Office 2013 will provide many benefits over previous versions, Microsoft has highlighted a key advance this week: Its support for multiple languages, including many new languages, via free Language Interface Packs.

I wrote generally about coming changes in Office 2013 in Here Comes the Next Office earlier this week.

“Three new languages have been fully localized for the first time and Language Interface Packs added in 13 more,” he writes. “The range of languages supported in Office 365 and in Office Mobile has also been greatly extended. For the many international users who need to consume or create content in more than one language we are introducing new ways to access Office proofing tools in additional languages.”

Parish outlines two key advances in this next release.

New fully localized languages. Microsoft has fully localized Office in three Asian languages, Indonesian, Malay and Vietnamese. This is built into Office 2013 (including Lync) and will be available as a Language Pack for SharePoint Server 2013.

These changes mean that the new Office will be available in 106 languages (as either a fully localized language or via a Language Interface Pack), which taken together comprise the first spoken language of more than 4.5 billion people across the globe, Microsoft says, covering at least one official language in nearly every country in the world.

There’s a lot more going on with language support in Office. Check out the Microsoft post for the full details.