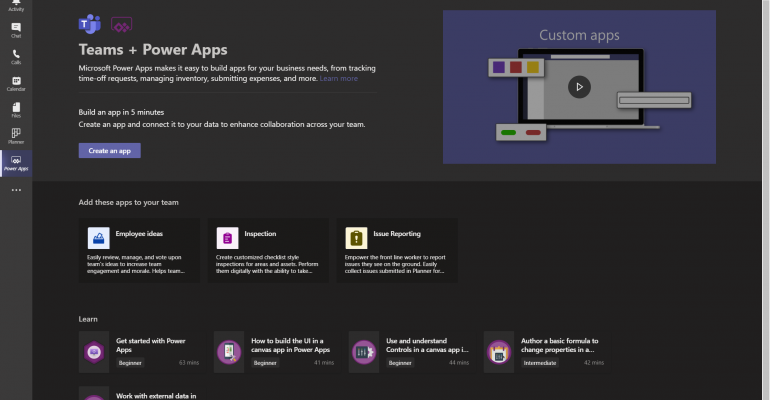 At this point, it should not come as surprise to see Microsoft continuing to deliver enhancements to Microsoft Teams that make it a valuable hub for all organizational work within a team. As Microsoft personnel reiterated in different Microsoft Ignite 2020 presentations, more workers are spending their workdays in Teams. Microsoft presenters also repeatedly referred to Teams as a platform. In fact, at least one session was named “Transforming the modern workplace with Microsoft Teams platform.”

Many of the announcements this week at the virtual Microsoft Ignite event tied into Microsoft Teams in some manner, further cementing its status as a powerful Microsoft platform.

Previously, we have covered Microsoft’s low-code platform and given a detailed overview of its capabilities. This week at Microsoft Ignite, it was announced that those capabilities will soon be available or upgraded in Microsoft Teams so that new apps and bots can be developed without having to leave a Teams workspace.

Project Oakdale, as it's being dubbed by Microsoft, is a built-in low-code platform for Teams that provides enterprise relational datastores with rich data types for Teams users. It is currently in public preview. Power Apps and Power Virtual Agents apps for Teams, both coming “this year,” include embedded app and bot creation studios, so anyone can build an app or bot without leaving Teams. Power App and Power Virtual Agents are also in public preview. Microsoft is also planning to add Power Automate – which will let people build automated workflows centered around structured and repeated tasks – and business process tool Power BI.

Each low-code platform is accessible to not only professional developers but also to those Microsoft refers to as “citizen developers” – also known as everyday users. The company believes these two groups can work together in the development cycle to create and refine apps that will directly contribute to accomplishing the company’s overall business plan. 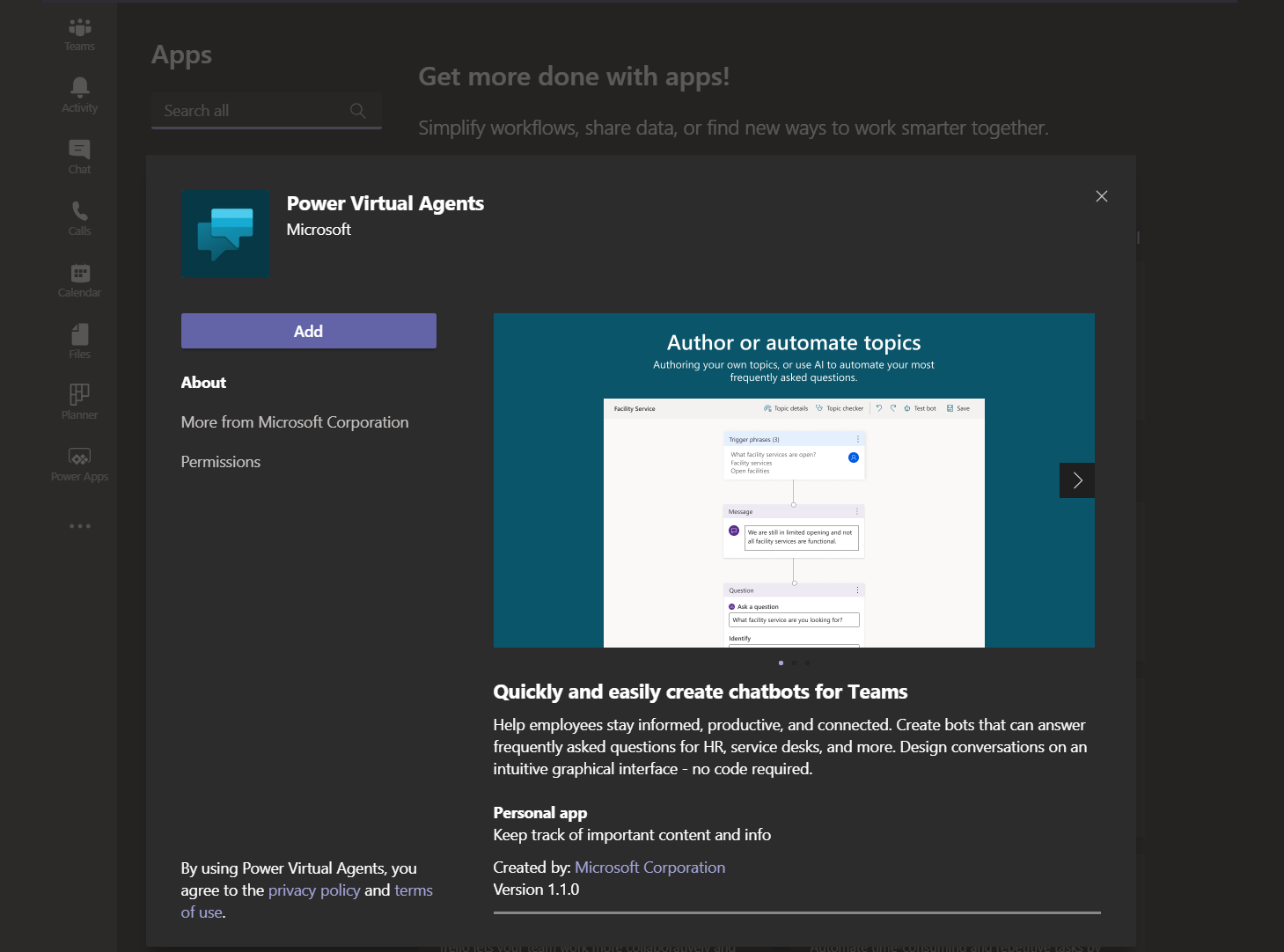 Users will be able to directly install the low-code platform tools they’ve built within a Teams’ Power Apps channel.

There are no additional licensing or subscription fees to use these apps and automations within Microsoft Teams – they're included in the organization's overall Office 365 subscription.

Stay up to speed with all of our Microsoft Ignite 2020 coverage here at ITPro Today for further news and analysis.