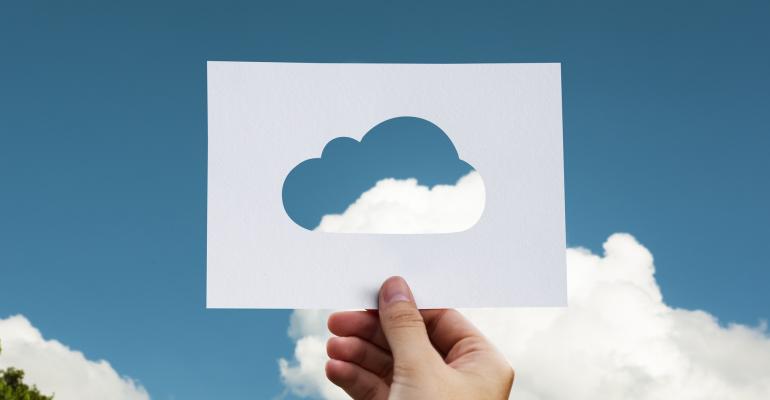 Start Slideshow ›
A new feature has begun rolling out as part of OneDrive in Office 365 aimed at making that cloud storage even more valuable. Also this week: Updated development tools from Microsoft, tips for deploying Chrome OS in your business, Microsoft Teams arriving for government customers and the latest updates from Microsoft and Google for their productivity suites.

Cloud storage has become quite ubiquitous over the last several years, with companies embracing every iteration of the pooled-storage model. A pending new feature in OneDrive in Office 365 is looking to help convert more users to a hybrid combination of file storage.

This year, OneDrive for Business has already gained features that provide the best protection from malware and now the company is adding a user-friendly option that makes keeping important files handy across all of their devices.

Known Folder Move is a new feature for OneDrive in Office 365 that provides administrators the ability to quickly move data from a user’s Desktop, Documents and Pictures folders to OneDrive cloud storage. Once this migration has been done, all future items added to those folders will also be synched to the cloud and accessible across all devices using the same service and account.

As you will see in the gallery of screenshots, this feature's implementation may change the storage location of the files but access to them still happens through File Explorer on Windows 10. The files are accessible to programs across the entire operating system.

Note: This is not a backup of your files but a sync to the cloud. Changes, deletions, moves are all replicated as you work.

System administrators can prepare and deploy a group policy that can prompt your users to use the Known Folder Move feature through dialogs from the OneDrive sync client. The option is also available to re-direct user’s folders under this feature silently without any user intervention being required. Obviously, encouraging your users to protect these key folders is the better approach and through education, they would likely make the move themselves.  Providing them the choice will empower them to take an active role in safeguarding their files.

According to Microsoft, this is rolling out to Targeted Release customers first and Office/Windows Insiders may see it sooner.

Check out our attached gallery to see screenshots of Known Folder Move from Microsoft.

-- As the development of Windows 10 Redstone 5 continues, Microsoft has made new SDKs available for the pre-release operating system. The typical pattern is for a new SDK to be released about one week after a new fast ring build is pushed out to Windows Insiders for testing. The SDK gives Windows developers early access to new system APIs so they can update their own apps for release once the feature update is made available. This week Microsoft released the SDK for Windows 10 Redstone 5 Build 17704. You can keep an eye on the Windows 10 Redstone 5 build releases using our build tracker. Bonus Developer Item: Simple updates to app listings in the Microsoft Store will now get posted much faster.

-- Google has five insider tips for deploying Chrome OS in your business. No surprise that most of the tips are steps you should take before starting the deployment to provide yourself the best possible chance of success.

-- Google and Microsoft provided users with summaries of the latest updates to their software productivity suites/services this past week: G Suite now includes version history for Docs, Sheets and Slides, and Microsoft connected Office 365 Groups to SharePoint sites and streamlined the inbox interface on Outlook for Android.