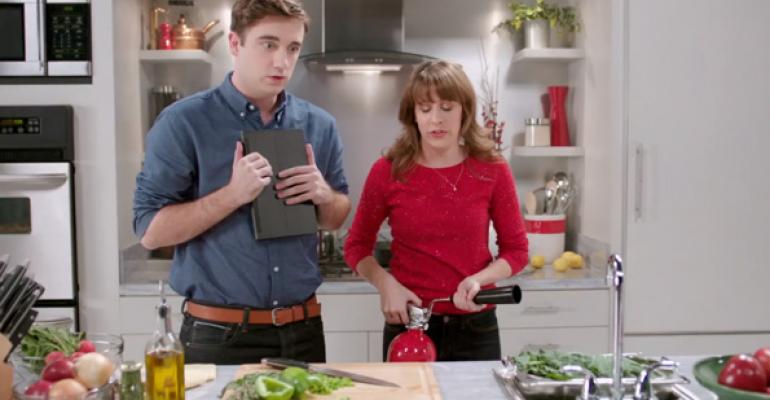 In what appears to be an innocuous post to the Office Google Blog—it’s called Winter cleaning, for crying out loud—Google VP of engineering Venkat Panchapakesan—revealed that Google will be killing off its support of Exchange ActiveSync (EAS) for individuals. Google currently used EAS to sync Gmail-based email and contacts, and Google Calendar-based calendars to mobile devices, including iPhone/iPad, Windows 8 and Windows Phone, and even devices based on Android.

Oddly, Google will continue providing EAS for paid customers on Google Apps, as well as government and education customers. And it will allow devices that are already configured for EAS to continue working. So this begs the question … if you’re going to continue supporting EAS for millions of users, why cut of EAS support for millions of other users?

Because Google is declaring war on Microsoft.

Yes, yes. This move will harm users more than Microsoft—it reminds me of Apple’s stupid decision to replace Google Maps with Apple Maps on the iPhone before the latter was even close to ready—but the real target here, of course, is Microsoft.

Today, Microsoft lists Google as a licensee of EAS, a protocol it established to provide push, over-the-air (OTA) to Exchange Server-based mail, contacts, calendars, and tasks. Companies like Google don’t use Exchange Server, of course. Instead they modify their own servers to “speak” the language of the EAS protocol so that they can interoperate with EAS-compatible clients. And in today’s world of smart phones, tablets, and other mobile devices, that’s just about all of them.

EAS is what we call a de facto standard because everyone uses it. Google’s own Android handsets and tablets, Apple’s iPhones and iPads, and Microsoft’s Windows Phone and Windows 8/RT platforms all speak EAS. So connecting these clients to any EAS-compatible server or service is simple: All you need is your email address and password, usually. For this reason, it’s very easy for users of Gmail and Google Calendar to configure their Google account on any of the aforementioned devices.

But Google is ceasing support of EAS for individuals. Here’s how they worded this decision.

So here’s the thing. Google will obviously continue support its own services on Android, its own mobile system. And it will continue supporting these services on iOS (iPhone, iPad), the second most popular mobile platform, as evidenced by the recent (and pretty amazing) release of the new Gmail app for iPhone and iPad. What they won’t be supporting, in any elegant fashion, is Windows 8/RT or Windows Phone.

Google just declared war on Microsoft. And they’re hitting Microsoft right in its weak underbelly, the company’s currently weak position in mobile platforms. Google has so many users of its services that this move, combined with recent news that Google will not be developing more mobile apps for Windows 8/RT and Windows Phone, could very well have an adverse effect on Windows 8, RT, and Windows Phone adoptions. That is, many users will simply ignore these platforms because of the lack of Google solutions. Google is kicking Microsoft where it hurts.

Microsoft: You just got Scroogled.

Note: I suspect there will be different ways to connect Gmail and Google Calendar to Windows 8/RT and Windows Phone going forward. And yes, I’d like to document the choices there. If you have any thoughts or advice about these choices, please do let me know.