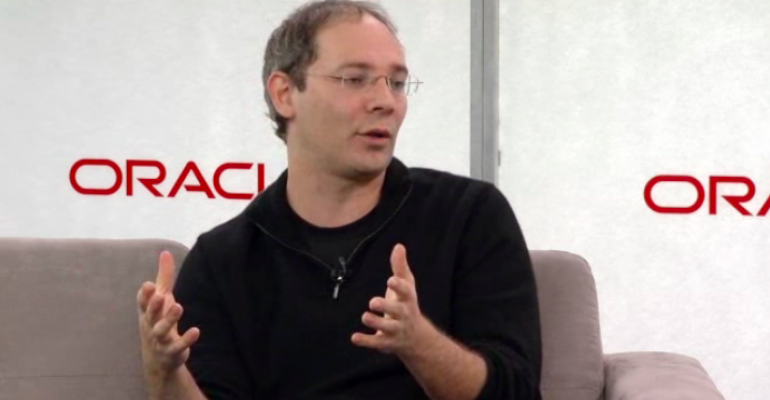 After only eight months on the job, Wim Coekaerts, affectionately known to some as Mr. Linux, has left Microsoft to return to his old haunt, that being Oracle.

In August, less than three months ago, Coekaerts was representing Redmond in his new capacity as Microsoft's corporate vice president of enterprise open source at LinuxCon in Toronto where he gave a keynote address. At the time he seemed happy to be plying his open source chops at a company that had only recently found anything to like about open source.

"I joined Microsoft exactly five months ago today," he announced to open his keynote address. "To be very honest, a year ago I would not have considered it. And three years ago, I have absolutely no idea if I would ever even want to talk to them. I certainly had a different sentiment many years ago about what Microsoft was doing, certainly around the open source space. But in the last several years the company has changed."

Coekaerts had been hired away from Oracle after a series of clandestine meetings at a Redmond area Starbucks with Microsoft's Scott Guthrie and Mike Neil, who convinced him that jumping ship would be a good move.

What happened to end his love affair with Redmond and Seattle's finest to schlep back to Oracle, which had been his home since 1995, seems to be a mystery. According to his LinkedIn profile, he returned to Oracle sometime in October and is now senior vice president of software development. Before leaving for Microsoft he had been senior vice president of Linux and virtualization engineering.

According to a Thursday blog post by Sean Michael Kerner, Coekaerts had posted on LinkedIn: "Made tough call to leave Microsoft. It was a personal decision and from my short time here, I saw a company that really does love Linux and has a bright future in open source."