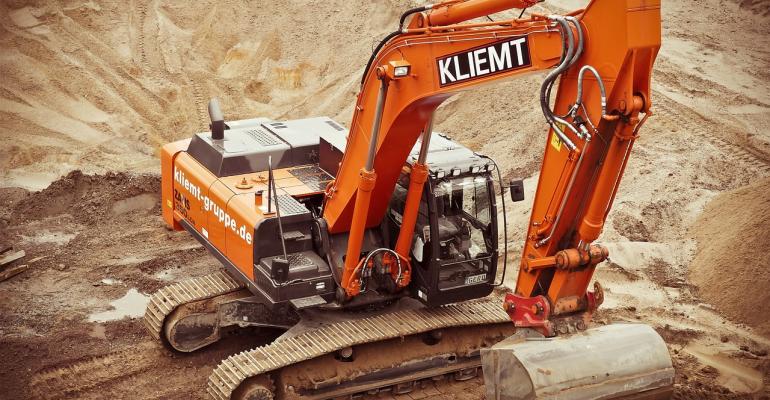 The Trump administration has promised to rebuild American infrastructure. Will it also rebuild IT budgets?

If Trump’s promise of a trillion-dollar infrastructure plan comes to pass, a lot of money will be flowing into both private and public sectors. That could mean only new roads, bridges, and tunnels but also a rare chance to kickstart the IT departments supporting those efforts.

But which departments are most likely to be impacted, and how should that shape your budgeting and planning for the next several years? There’s a lot of unanswered questions — including how much of that trillion-dollar investment will actually be made.

We’d like to get those questions answered, and so we’re running a short-survey on your upcoming IT plans, the impact of increased infrastructure spending on your department, and other related issues. As thanks for taking the ten-minute survey, will share the results with you and it will help direct our reporting on this important topic going forward.

Take the survey here, and thanks for your participation!