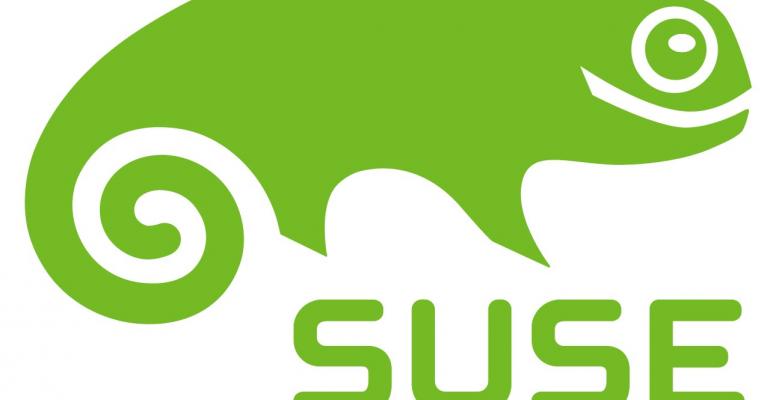 Yesterday the big news was that Hewlett Packard Enterprise had confirmed that, in a deal worth about $8.8 billion, it would "spin-merge" its non-core software with Micro Focus. This will give HPE 50.1 percent ownership of a new combined company that HPE thinks will generate $4.5 billion in annual revenue. The deal was confirmed Wednesday as HPE announced its third quarter results.

"Software is still a key enabler of our go-forward strategy, but we need the right assets to win in our target markets," HPE CEO Meg Whitman said of the deal. "Moving forward, we will double down on the software capabilities that power and differentiate our infrastructure solutions and are critical in a cloud environment."

The plot thickens with the announcement that HPE will make the Micro Focus-owned Linux distribution SUSE its preferred Linux partner and will incorporate its Helion OpenStack and Stackato solutions with SUSE's expertise with OpenStack. This makes HPE the only major non-exclusively open source tech player besides Oracle to have its own Linux distribution to integrate with its stack.

SUSE is something of a crown jewel as far as commercial Linux distributions are concerned. It's been around since 1992 and was the first distro to bring Linux to the enterprise. Until Red Hat began focusing on the enterprise in the early part of the 21st century, it was considered to be the top Linux distro for commercial deployment.

The distro was purchased by Novell in 2003 as part of that company's efforts to reposition itself as an open source company, which is how SUSE eventually came to be controlled by Micro Focus. While under Novell's control, the distro became embroiled in controversy when it became the first distro to partner with Microsoft. Currently it places third, behind Red Hat (which rules the Linux server market) and Canonical's Ubuntu (the most used distro in the cloud) as an enterprise level distro.

The inclusion of SUSE as part of HPE's "spin-merge" plans might also have an effect on another SUSE related story that began last November, when openSUSE, a "community" Linux distribution sponsored in large part by SUSE, released openSUSE Leap as something of a second distro. Unlike openSUSE's practice of constant updates and including sometimes unstable bleeding edge software, Leap was advertised as having enterprise ready stability, with both a slower release schedule and a more conservative software selection. A new beta version of openSUSE Leap was released last week, with the next stable version due on November 16.

As openSUSE is considered to be a distribution for developers and administrators, and includes many open source tools for their use, having a stable and reliable desktop available that runs on the same core as SUSE would be a valuable addition for HPE when selling its solutions to the enterprise.