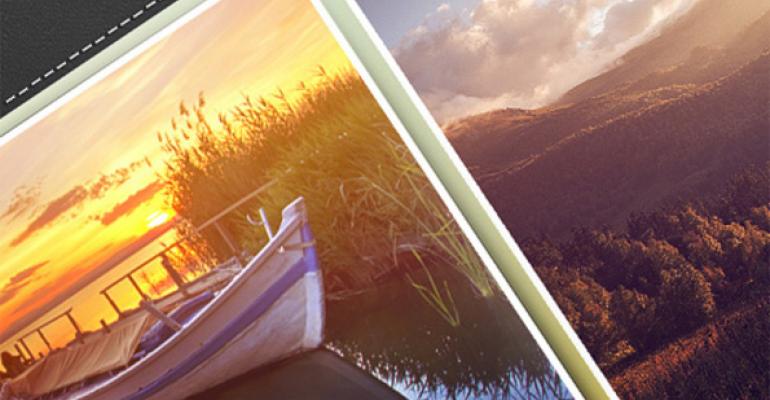 Nokia Makes the Case for Instagram on Windows Phone 8

“We’ve been listening, and we know you all love Instagram,” Nokia’s Paul Coombes writes in a post to the Conversations by Nokia blog. “The only way for us to show how much the Nokia community really care about bringing this world class app to Windows Phone, is by having a little fun and showing Instagram just how passionate you all are.”

Earlier in the week, Nokia released a preview version of #2InstaWithLove, its Instagram-like app for Windows Phone 7.5 and 8. #2InstaWithLove provides a single photo filter, the classic polaroid filter, and lets you share your creations on Facebook and Twitter (and, on the latter, using the #2InstaWithLove hashtag).

You can download #2InstaWithLove from the Windows Phone Store.

Additionally, Nokia has linked to a Change.org petition to getting Instagram on Windows Phone 8. If you’re interested in making this happen, please do sign the petition.

Nokia’s heart is in the right place of course, and Instagram should be available to Windows Phone users. The problem is that releasing such a thing going forward could ultimately do as much harm as good: As with the recent release of “Angry Birds Seasons,” an Instagram release on Windows Phone, while desirable, would also serve to highlight the huge time delta between these releases on iPhone and Android, and on Windows Phone. That is, Instagram was first released in late 2010, over two years ago. So was Angry Birds Seasons, in fact.

I’m no fan of Instagram. But overall, it’s pretty obvious that we need such apps on Windows Phone, if only to remove one more item from the list of supposed reasons customers continue to look elsewhere.