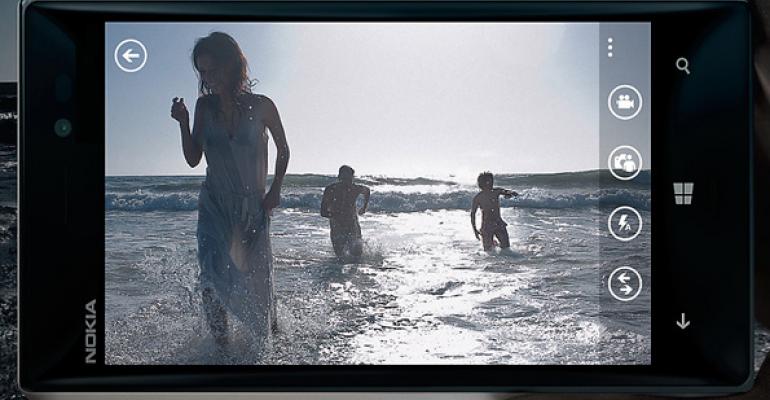 Nokia admits the Lumia 928 is real, but little else

Well, it appears the constant leaks have finally forced Nokia’s hand. It’s not much, but the firm has admitted that the Lumia 928—the CDMA-based version of its flagship Lumia 920—is real. Expected to ship on Verizon Wireless soon, the 928 will most certainly be officially unveiled at next week’s Nokia event.

You can find the teaser on Nokia’s new Lumia 928 web site. This is all of it for now: