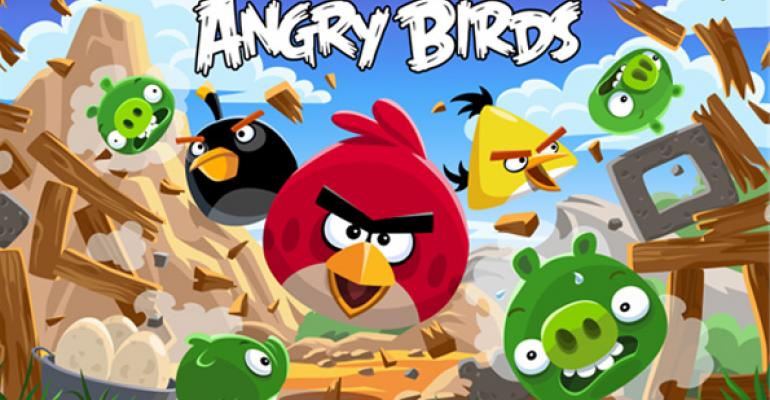 New Angry Birds for Windows Phone Free Until May 15

If you’re the only Windows Phone user on earth who doesn’t have Angry Birds yet, now’s the time to jump: A new version of the original game is available for free until May 15. Actually, you may want to snag this even if you already have Angry Birds, as this version comes with an additional 100 new levels.

“We have a brand new version of the original Angry Birds for our fans on Windows Phone to play,” a Rovio blog post notes. “The game will have over 400 levels from the get-go, and will be free to download for the first two weeks. The Windows Phone 8 version will also have Xbox Live integration with new achievements and leaderboards!”

Of course, that last part of the quote suggests that the version of this game for Windows Phone 7.5 does not including Xbox Live integration.