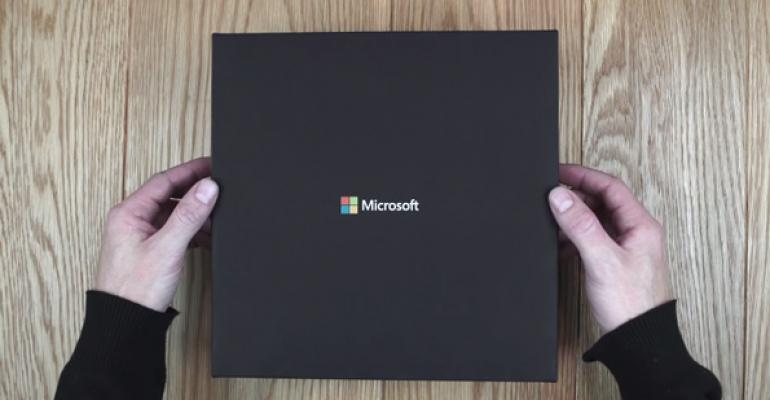 Everything you need to know, all in one place

With Windows Phone 8.1.1 now rolling out to handsets around the world, it's time to step back and examine what it is we're getting in this important update. There are lots of new features, and if you're using a Microsoft/Nokia Lumia handset—as over 90 percent of Windows Phone users are—there are some additional benefits over the stock OS upgrade too. So here's a complete guide to everything I've written about Windows Phone 8.1.1 and Lumia Denim, with more to come.

As promised, Microsoft has begun rolling out Windows Phone 8.1 Update 1 for Developer Preview users. This latest release of the OS will be more generally released in the fall through wireless carriers, and adds new features like Live Folders, Apps Corner, and more.

It's pretty clear that Live Folders is the new marquee end user feature in Windows Phone 8.1.1. And while it's too bad we had to wait for a capability that Android and iOS have had for a while now, give Microsoft a bit of credit: Their implementation is superior and unique to Windows Phone.

Microsoft has detailed "hundreds" of changes that it is making to Internet Explorer Mobile in Windows Phone 8.1.1, changes that should make IE work similarly to other mobile browsers. I think it's fair to say that IE remains one of the less well-developed aspects of Windows Phone, so this is welcome news.

Well, we thought this would never happen, but Verizon Wireless today began delivering Windows Phone 8.1 and subsequent updates, like Update 1 and the Lumia Denim firmware. The only bad news is that the Icon isn't among the first batch of Verizon phones to get these updates, but Verizon says it will be onboard with updates in early 2015.

If you're wondering what exactly Microsoft is adding with Lumia Denim, you're not alone. But today the firm provided a partial list of improvements that will appear in the next firmware update or its Lumia handsets, all related to the Lumia Camera app. And it's come clean on the timeframe for the release too.

About a week and a half ago—and just days before the official announcement—some information about Windows Phone 8.1 Update 1 leaked, including support for some new screen resolutions and sizes. When Microsoft did officially announce this update, they only partially explained the system's new hardware support. But now we have a much clearer idea about the new types of Windows Phone devices we'll soon be seeing. And some of the new functionality may surprise you.

Well, now it's official: Microsoft has confirmed that it will soon rollout the first major update to Windows Phone 8.1, which is amazing given that that version of the OS is just now making its way to users' handsets around the world. Here's what's coming in Windows Phone 8.1.1.

With Windows Phone 8.1 starting to dribble out to users via the ever-slow wireless carriers, tech enthusiasts have already turned their attention to Windows Phone 8.1 Update 1. To date, there's been very little information about this update, beyond the fact that it was a bucket of sorts for features that didn't make the original 8.1 cut. But thanks to a nice leak from—you guessed it—Microsoft, we now know quite a bit more.