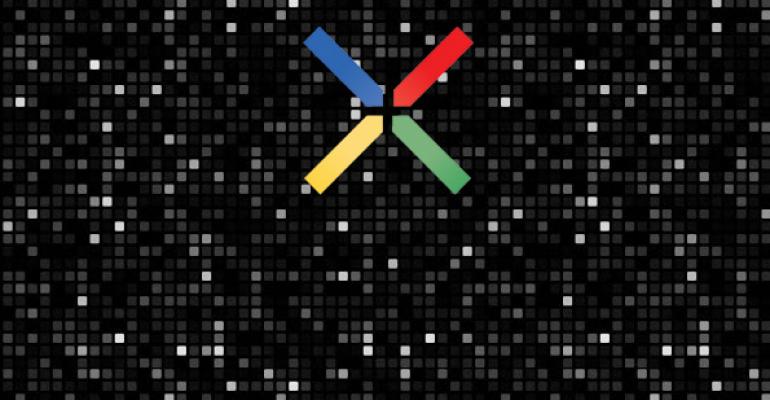 With all the excitement around Google’s Nexus 4, you’d think this handset would be something special. But I find myself largely uninterested in the device, which closely resembles its predecessor and offers a capable but bland Android 4.2.1 experience.

Don’t worry, folks. I’m not switching to Android. But I’ve always made sure to keep up with the relevant competition to Windows and Microsoft’s other platforms. In the past, this included such things as Linux and the Mac. But these days, those platforms are passé and I’m looking more at iOS (iPhone/iPad) and Android (including derivatives like Amazon). And on that note, I needed a modern, “pure” Android handset. So Nexus 4 it is.

In fact, the Nexus 4 is part of a trio of “official” Google devices, each of which runs the latest Android version, of course, and fills a specific functional niche. The Nexus 4 is the smart phone handset, the Nexus 7 (which I wrote about most recently when it received the Android 4.2 “Jelly Bean” update) is the 7-inch tablet, and the Nexus 10, which I’ve not used or reviewed, hits the “full-sized” tablet market.

As with Chromebook, Google’s more PC-like solution, the Nexus devices are made by other hardware makers. The Nexus 4, which replaces the Samsung Galaxy Nexus in Google’s lineup, is made by LG. But there is a lot of physical similarity between the devices and at first blush they’re almost identical.

The Nexus 4, infamously, drops support for LTE networking, and sure enough I’m getting HSPA-type connections here in the Boston area over AT&T. But while that’s controversial in some circles—it seems fine to me in real-world use, though I’ve only had it for a few days—I’m more concerned with the battery life: It’s no better than that of its predecessor. And if that’s the case, why bother dropping LTE?

Hardware-wise, the Nexus 4 is a pretty slick device with a glass-like back and a nice, wedge-like form factor that I find to be right in the sweet spot, size-wise. But there’s no hardware camera button, which I don’t like, and the camera itself is surprisingly OK and not nearly as good as many of its modern contemporaries; that was a negative surprise.

Ultimately, however, all I’m really concerned with is the software. And I’ll be spending time on this device in the weeks and months ahead, keeping track of what’s going on with Google and Android generally, and of course looking at whatever Microsoft solutions pop-up on the platform as well. No need for a full review here, just a heads-up that I’ve got one and will be using it from time-to-time as required.

Update: A number of comments below point out that the number one reason an actual user would want this phone is the price: It costs only $299 (8 GB) or $349 (16 GB) for an unlocked device, where unlocked smart phones typically cost $600-$750. This is an absolutely correct assertion, and I should have mentioned that. But again, this is about testing the Android OS, not about using the phone. I am of course sticking with my preferred phone, the HTC Windows Phone 8X.

Here are a few shots.