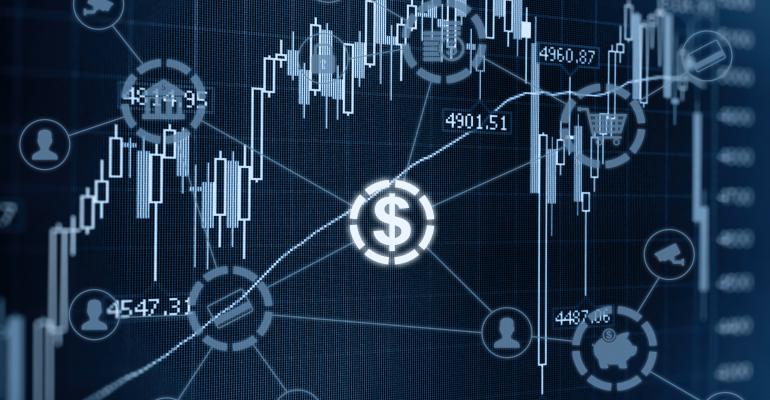 Big technology companies are taking steps to gain traction in the consumer finance tech space with voice and chat enhancements aimed at attracting consumers to their services.

LAS VEGAS — Some of the biggest companies in technology are racing to enable their platforms to play a bigger role in consumer finances by helping users send, spend and manage their money via smartphones and connected devices.

Here at the Money 20/20 conference this week, Uber announced Uber Money, a new finance tech division of the ride-sharing company that is focusing all of its efforts on making the Uber app the central point of drivers’ financial lives.

New initiatives rolling out include Real-Time Earnings, which will speed up payments to drivers from weekly to real-time deposits into the driver’s Uber debit account. Uber is partnering with prepaid card provider Green Dot to make it work. Uber drivers will earn 3% cash back on gas, with another 3% cash back going to drivers in the top tier. The card is launching in the U.S. this year and will launch in Brazil and Mexico in the first quarter of next year.

Uber is looking beyond just giving drivers a way to earn money and is also looking to become more of a financial partner to help drivers save money as well, said Peter Hazlehurst, head of payments at Uber, in a presentation at the conference. He announced a savings plan in coordination with the BlackRock Emergency Savings Initiative and others.

“A three-month cushion is not realistic for many people,” he said. “We are looking to provide the next level of financial stability for their lives.”

Electronics giant Samsung is also looking to go down many of the same consumer finance tech avenues via its Samsung Pay service, said Sang Ahn, vice president and head of strategic partnerships for Samsung Content and Services.

Mobile devices are ubiquitous and mobile payments are commonplace; Samsung wants to take the next step in consumer finance tech by closing the loop in a user’s financial profile. While the company didn't officially announce anything, Ahn said that’s the direction for Samsung: “to make sure our users are getting the most out of our application — the best place to spend money, send money and manage their money — with valuable insights, products and services.”

Amazon is looking to make its Echo devices and the Alexa digital assistant play a bigger role in consumers’ financial lives as well and is expanding into bill paying and management, said Patrick Gauthier, vice president of Amazon Pay.

Consumers can already order items on Amazon.com via Alexa, but coming soon, Gauthier said customers will be able to ask Alexa to provide information on a bill, including amount and due date, compare with earlier bills, and pay bills. Gauthier was not clear to what extent the chat commerce service will extend beyond a consumer’s Amazon bill, but he cited examples of Alexa paying utility bills.

The effort would build on work Amazon and its AWS subsidiary has been doing for the past few years around voice-enabling as many home and work tasks as possible. Gauthier said voice will “free” users from the “tyranny” and “limitations” of devices such as a PC, which require sitting down at a desk, logging in manually and finding the right place to view a bill.

Amazon wants to use voice to “answer [consumers’] demands at the speed that they want to live,” Gauthier said. “Voice is in the moment. I don't have to set an appointment for myself. I can do it if I think it.”

Other vendors interested in consumer finance tech are looking to make chat apps the center of business and financial dealings. For instance, messaging infrastructure provider Clickatell is working with banks to enable customers to engage with the bank via chat apps such as WhatsApp.

“Chat commerce has become real,” said Clickatell CEO Pieter de Villiers in an interview. “We are putting your bank right in your contact list. Consumers actually spend a lot of time on these chat apps, whether it is Apple Business Chat, Facebook’s WhatsApp or Instagram. That's where the consumers are spending their mind share at the moment, and that’s where businesses can engage with them.”

The overriding trend is the convergence of smartphones, cloud computing and, above all, payments. Asia and Europe are much further along in enabling mobile commerce; it’s time that the U.S. market becomes more enlightened, said author and futurist Brett King, who was speaking at a Clickatell event.

“In the U.S. we treat payments as a distinct experience on their own, because payments need to be protected, which was a reasonable view in the ’60s and ’70s and ’80s,” King said. “But today, payments should be seamless [and] just be part of the fabric. In the world of the future, payments will just happen.”