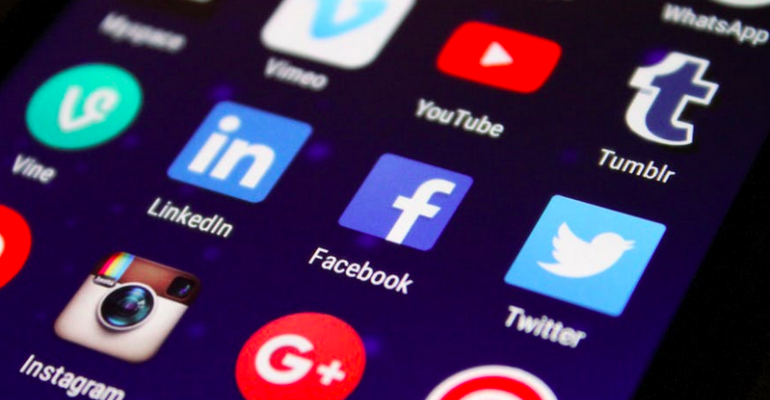 No-code and low-code development platforms, respectively, support "citizen developers" and free actual developers to turn their focus from the mundane to the mission-critical.

With rising demands on employees to get more done more quickly, enterprises are turning to no-code software creation tools. These tools enable workers to quickly and simply create the basic apps they need without having to wait for the IT staff to do it for them. Enterprises are also leveraging low-code development platforms, making it easier for developers to create simpler apps and freeing up time for more business-critical tasks.

No-code app creation tools are aimed at so-called "citizen developers"--workers inside companies who have administrative or sales jobs and no experience with writing software. Low-code tools are typically aimed at established developers, enabling them to be more productive by providing the means to build simple apps faster. Low-code and no-code tools are offered by a wide range of vendors, including Mendix, Pegasystems, Appian, Metavine, Kintone, Microsoft, Zoho and OutSystems.

For businesses, both ideas can be appealing, Jason Bloomberg, the president of analyst firm Intellyx, told ITProToday.

The no-code and low-code movement "is exploding and is becoming increasingly prevalent," said Bloomberg, who also noted that low-code is based on previous trends in IT dating back to the 1980s and 1990s, such as rapid application development (RAD), fourth-generation programming languages (4GL) and computer-aided software engineering (CASE). No-code tools are a re-invention of previous user environments that allowed users to easily create database applications or other tasks as needed, he said.

"The challenge with the no-code space is its history, with these simple tools that led to shadow IT problems for companies," said Bloomberg. While the tools can be helpful, he added, they can also cause discord inside companies, particularly within IT and line of business units.

"There is a lot of pushback from IT departments--often from developers who are afraid that their hand-coding skills will become less relevant, or that they will be paid less, or that their jobs will be on the line" due to the use of the tools in their companies, said Bloomberg. Later, once they see that's not the case, the situation can improve.

IT managers, meanwhile, often worry they will lose control over the applications being used inside their companies, which has implications for security, compliance and other related issues.

Inside modern IT shops, however--where DevOps, the cloud, agile development and other recent innovations are being used successfully--the pushback isn't there, said Bloomberg. Those forward-thinking operations "are all over this stuff because it is facilitating the ability for IT and the business to work together," he said. "It enhances coordination and cooperation, and takes grunt work off the plates of developers, freeing them up to do more important work."

"The better the platform ensures ease of hosting of business applications with strong security and high availability, the less incremental operational load the IT department has to take on," said Dillingham. "The low-code development platforms are also great for IT when their developers automate workflow, user interaction and other tasks more quickly and at a scale not previously possible for lack of development expertise."

The increasing interest for such tools from enterprises is encouraging investment by more service providers, including IaaS and PaaS vendors, rather than just from traditional software and SaaS vendors, said Dillingham.

Rob Enderle, principal analyst of Enderle Group, said that low-code and no-code tools show promise, but added that adoption among individual companies will depend on a variety of factors, including security concerns.

"The tools and process show promise and often deliver a faster, cheaper path to mobile app development," said Enderle. "More conservative shops and those with higher security concerns are, of course, moving more slowly. But with few red flags this approach appears to be gaining impressive speed over time, though not as quickly as the benefits would seem to suggest."