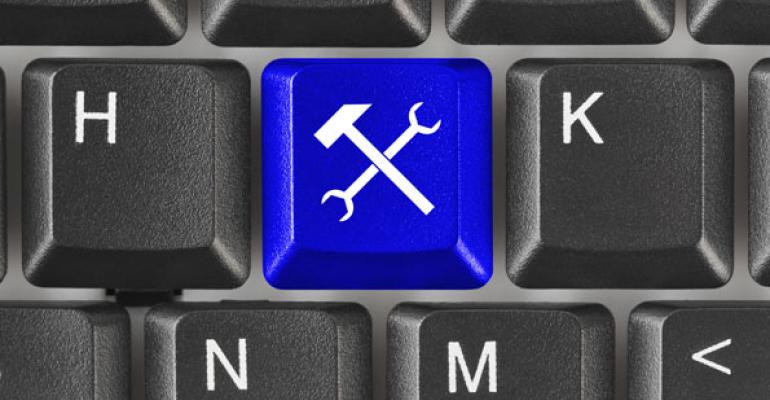 Microsoft recently announced the availability of the Visual Studio 14 CTP, which is the next version of the IDE. If you've happened to miss the news, you can see our SQL Server Pro article, "Microsoft Announces 'Visual Studio 14'." Because this is an early build, problems are to be expected. With that said, Microsoft has provided some guidance on the known issues and limitations when working with Entity Framework (EF).

Here are some tips to be mindful of when working with the CTP:

Although past versions of Visual Studio have included Entity Framework in the box, the CTP currently includes an older builder of EF6, which doesn't include EF 6.1.0 and 6.1.1 improvements. Microsoft has stated that the latest version of the EF tools will be included in future previews of Visual Studio 14.

When working with EF6, the runtime will be installed when creating a new model using the EF Tools in a project that doesn't have the EF runtime installed. Additionally, the EF6 runtime is installed in new ASP.NET projects.

Furthermore, an early preview of ASP.NET vNext also includes an early build of EF7. When you create any ASP.NET vNext projects, the EF7 runtime will also be installed. Microsoft has been very clear to point out that there's several different limitations when working with EF7.

"This build of EF7 only implements very basic functionality and there are a number of limitations with the features that are implemented. Please bear in mind that this preview is designed to give you an idea of what the experience will be like and you will quickly hit limitations if you deviate from the code from the default project template," a Microsoft blog reads.