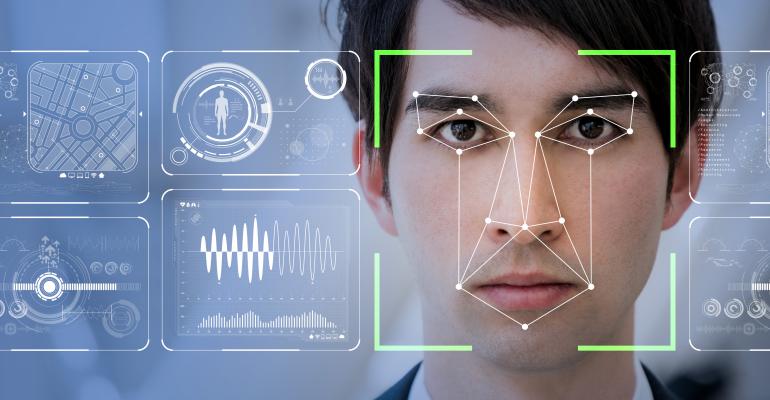 The European Union Agency for Fundamental Rights points to the potential for errors with possible judicial consequences, including discrimination, privacy, rights of minors and its long-term impact on the functioning of democracy.

That’s the verdict of the European Union Agency for Fundamental Rights, whose 36-page paper published Wednesday says the region needs stronger rules governing the use of such technology by states, be it at national borders or in public spaces.

“Given the novelty of the technology as well as the lack of experience and detailed studies on the impact of facial recognition technologies, multiple aspects are key to consider before deploying such a system in real life applications,” the Vienna-based agency said.

The body, which analyzes topics ranging from artificial intelligence to children’s rights, put out its report as EU law enforcement authorities multiply facial recognition tests in Berlin, Nice and London and at airports in Amsterdam, Dublin and Paris. The technologies -- developed by private firms and customized for states or companies, have yet to show they are fail-safe.

The EU’s new Commission, whose mandate begins in December, has among its goals a plan to build a “Europe fit for the Digital Age.” An internal policy document by the Commission detailed the steps the EU should take to master AI technologies, including facial recognition.

The Fundamental Rights agency’s paper says the EU must bolster its framework -- from laws, procurement rules on technologies to ways in which the risks inherent to facial recognition can be addressed.

It points to the potential for errors with possible judicial consequences, including discrimination, privacy, rights of minors and its long-term impact on the functioning of democracy.

It also says there’s a need for clear and transparent information on the context in which facial recognition technology is deployed, saying the nature of its use should be “specific, explicit and legitimate.”

It sees “an increased planned use of facial images in the large-scale EU databases in the fields of migration and security” and warns that “freedom of expression, association and assembly must not be undermined by the use of the technology.”

Meanwhile, facial recognition tests are multiplying. Live camera surveillance in the streets of Wales was judged legal this fall by a London court. Germany, The Netherlands and Italy use it for fast tracking borders checks.