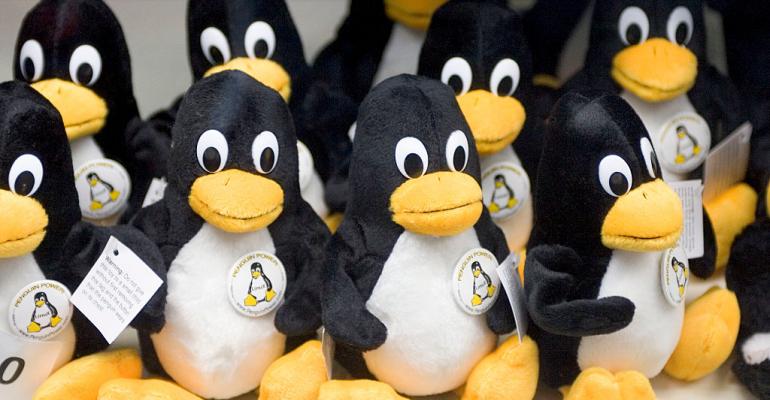 Extended support will give CentOS 8 users time to determine which of the CentOS clones will work best for them.

Companies that are still weighing their options on replacing CentOS 8 before it reaches end-of-life status no longer have to be in a hurry, because they can now get full support, including all important security and bug fixes, well beyond its official end-of-life date.

Late last year, Red Hat, which controls the CentOS trademarks, announced that the Linux distribution's latest version will not be supported after Dec. 31, although an earlier version, CentOS 7, will oddly continue to be supported through June 2024. Going forward, Red Hat said, CentOS will cease to be a downstream freely available copy of Red Hat Enterprise Linux, but instead will sit upstream of RHEL to effectively function as Red Hat flagship's nightly build.

This is important because many enterprises use CentOS 8 to run mission-critical workloads in production precisely because it is feature-by-feature compatible with RHEL. According to StackShare, more than 2,600 companies currently deploy CentOS Linux to some degree. And Jim Jackson, CloudLinux's chief revenue officer, told Data Center Knowledge, "We have some customers that have over 200,000 servers on CentOS."

This isn't CloudLinux's first involvement in the CentOS 8 brouhaha. On the eve of Red Hat's announcement of CentOS 8's early end-of-life status, CloudLinux announced AlmaLinux, a community-developed CentOS clone it said it would spend up to $1 million a year to fund. This only made sense, since CloudLinux's eponymous flagship product, a hardened Linux distribution for the hosting industry, had been based on CentOS since its beginning.

With its release in March of this year, AlmaLinux became one of several Linux distributions vying to fill the space that CentOS is vacating, including Rocky Linux – started by Gregory Kurtzer, who was a co-founder of the CentOS project – and EuroLinux, another RHEL clone that sees the demise of CentOS Linux as an opportunity to expand from a base that is primarily located in Poland, where the project is headquartered.

This also isn't the first time CloudLinux has offered support for CentOS releases beyond their official end-of-life date, as TuxCare already supports CentOS 6, which reached end of life in November.

Offering extended support for CentOS 8 was originally not in the cards, Jackson said, as the company's plans were to help customers move to AlmaLinux, which is now maintained by a nonprofit open source community that's separate from CloudLinux, although the company is still represented on the project's board.

He said the change of plans began after talking with a client with a large number of servers running a mixture of Ubuntu 16 (another end-of-life distro that TuxCare supports) and CentOS 8.

"They were talking to us about extending the lifecycle for Ubuntu and CentOS 8," he said. "I was kind of guiding them to do an in-place conversion of CentOS 8 to AlmaLinux 8, but they came back and said, 'No, we're not ready to make that move. We want to extend the lifecycle for CentOS 8.'"

At that point, Jackson said, it occurred to him that this wasn't the only client that had expressed a hesitancy to move from CentOS 8.

"We had other large organizations that are on CentOS 8 that just weren't ready to make the move to a new distro yet, even though AlmaLinux, Rocky and all these things are there," he said. "They're essentially CentOS clones, RHEL forks made to be completely binary-compatible, but regardless of that, there are a lot of large organizations that just aren't ready to make that decision."

The reluctance by some enterprises to move to one of the Linux distributions purpose-built to fill the void being created by CentOS's demise is understandable to Jackson.

"Even though they're complete clones, they still view it as a big decision to make," he said. "They're waiting to see how things unfold and who's really going to be the heir apparent. Let's not forget, not too long ago the end of life for CentOS 8 was 2029, and then all of a sudden it wasn't, so there's concern about moving to something else and having that happen again. I think it'll take a little time for the community to get over that fear."

"In the meantime, we can keep them going on CentOS 8 while they think more about it and see what happens," he added. "Personally, I think AlmaLinux is going to look very good over the longer term and they'll probably eventually move there, but why not make them comfortable on CentOS 8 while they're making that move?"

The CloudLinux TuxCare Extended Lifecycle Service includes 24/7 support as well as patches for security issues and bugs that can be applied without requiring a reboot.