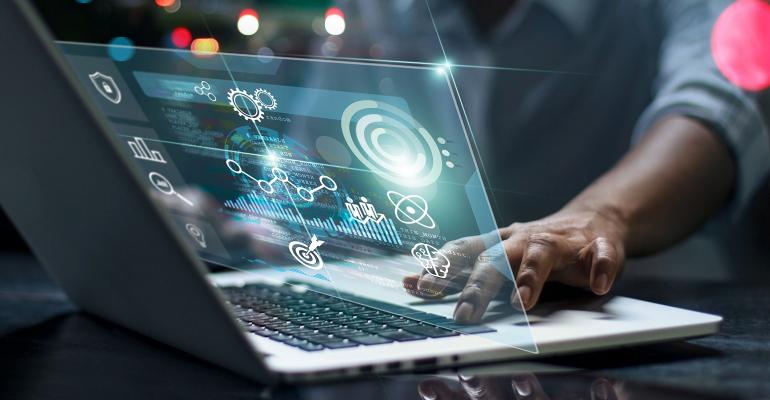 Getting machine learning models to work in production effectively is the challenge that enterprise MLOps vendor Wallaroo is looking to solve.

Enterprise machine learning operations (MLOps) platform vendor Wallaroo Labs announced on Feb. 10 that it has raised $25 million in a Series A round of funding that was led by Microsoft's venture capital unit M12.

The funding will be used to expand Wallaroo's MLOps platform, which enables organizations to deploy and operationalize machine learning models in production environments.

"We had dozens of models that ran in 40 different exchanges around the world," Jain told ITPro Today. "What I realized from that experience was that while it took some amount of time and effort to actually develop machine learning models, it was actually the operationalization of models to generate revenue that was by far the hardest part."

There are multiple steps to enabling an MLOps platform.

The first step is often the creation of some form of ML model, built in any number of common frameworks such as TensorFlow or PyTorch. Model creation isn't the issue that Wallaroo looks to solve, according to Jain. Rather, the issue that Wallaroo is tackling is taking the model into live production environments, hooking it up so it works and generates business value.

"The problem that we're attacking is once you have those models and you have validated them against data, then you actually have to take those models into a production environment," he said. "You have to operate at scale, with lots of data and customers, and that part is what Wallaroo does."

One of the common challenges with operationalizing ML models is that over time there can be data drift.

Drift happens when, for example, a model is trained on data from November for recommendations and then it's April and the market has changed, Jain said. The data drifted, he said, because market conditions changed, resulting in the ML model no longer producing accurate recommendations.

Wallaroo's platform has tools that can help users with data drift issues. One such tool enables users to identify how the model was working at a point in time and how it is working currently, Jain said. The tool can help users understand the reasons for the drift in an effort to provide remediation. There are also data validation checks as part of the platform to ensure that the data the model is using to make a prediction is within certain range parameters.

Looking forward, Jain said Wallaroo will be working on a series of initiatives in 2022 as it continues to build out its enterprise MLOps platform. One of the primary initiatives is to provide even more visibility and tooling around understanding ML model performance.

"Half of the AI initiatives that people work on never get into production, but of the ones that do, a lot of them don't generate any kind of meaningful ROI," Jain said. "To get an ROI, you have to actually understand how the model is performing and if there are any bottlenecks. Questions like that are really important."