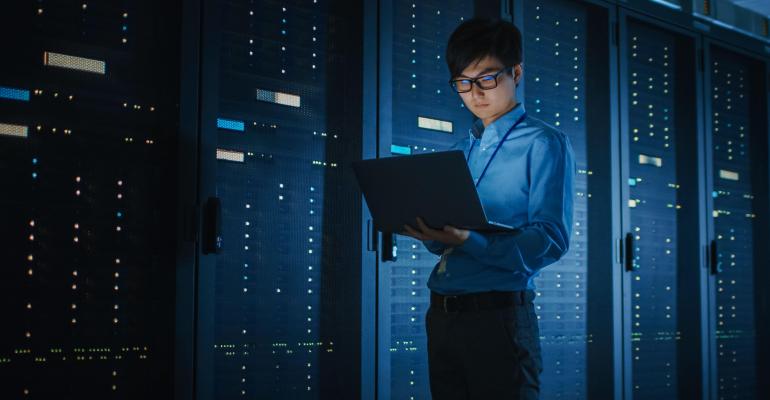 Employee departures continue to plague the workforce, according to a survey of U.S. hiring managers, but there are steps organizations can take to help retain IT staff.

Annual employee turnover costs continue to increase as nearly half (48%) of U.S. hiring managers say their company is experiencing increased turnover, according to a survey from The Harris Poll.

The costs attributed to employee turnover, from the cost to rehire to lost productivity, has hit an average of $57,150, with nearly a quarter of hiring managers surveyed (23%) revealing it costs the organization $100,000 or more per year — and the competitive IT labor market makes it even costlier to replace IT professionals.

The survey of 1,003 U.S. hiring decision-makers, commissioned by Express Employment Professionals (EEP), found the competitive job market, coupled with an increase in workplace demands, is leading employees to quit their jobs and seek greener pastures elsewhere.

It also contributes to a vicious cycle, whereby employee turnover places a heavy burden on existing employees, specifically in companies with 100-499 employees and those with 500 or more employees, the survey found.

More than three-quarters (78%) of hiring managers surveyed said the turnover rate has forced them to push additional workloads onto remaining employees.

Jake Domer, senior vice president of Specialized Recruiting Group, the professional recruiting arm of EEP, said IT specialists are already under the strain of a crushing workload, and said the mission-critical nature of their work is already causing high burnout — and attrition — rates.

"It becomes a negative cycle because that workload shifts around, and this creates even more burnout — the ripple impact of that attrition," he said. "It's driving a lot of burnout, particularly since tech workers have constant deliverables."

IT Worker Attrition Costlier for Organizations

Domer noted that the standard cost of turnover is estimated at anywhere between six or nine months of employee salary, and because tech workers tend to be more expensive on average, that cost is higher for tech workers.

"The other ripple impact for tech workers is due to the mission criticality of the work they're doing," he said. "Not only is there the cost to replace them, hire, and train, which is what we normally break into that 6-to-9-months cost estimate, but they are working on critical IP — there's business continuity risk at that."

"It's not all about better pay and benefits. That's usually where the conversation starts, but a lot of it is linking the work they are doing to something bigger than that."

If that employee walks out the door, there's also the risk of knowledge loss, which means there's even expanded financial risk.

"That's really immeasurable to organizations as they lose their tech workers," Domer said.

Keeping IT Workers On-board in a Hot IT Labor Market

With the IT labor market still robust, Domer said the key to keeping IT staff engaged with the company is meeting the workers where they are.

"It has to be an environment and a culture that listens, looks for flexible solutions, looks for things that historically can be considered nontraditional, like hybrid or remote work schedules," he said. "It's not all about better pay and benefits. That's usually where the conversation starts, but a lot of it is linking the work they are doing to something bigger than that."

That means ensuring IT professionals are working on important things and employers are engaging the hearts and the minds of the employee.

"That makes the biggest difference," Domer said. "If I feel like what I'm doing has meaning and has impact and providing value, that's the company that's able to attain a much lower attrition rate than other companies."

He added that workers across North America — particularly among the younger generations — want to know there's meaningful impact to the work they're doing.

"That was in existence even before the global pandemic, and it's even more exacerbated now, because the pandemic made a lot of people of all ages, frankly, step back and assess what they're doing," he said. "They have zero patience for poor cultures or toxic work environments."