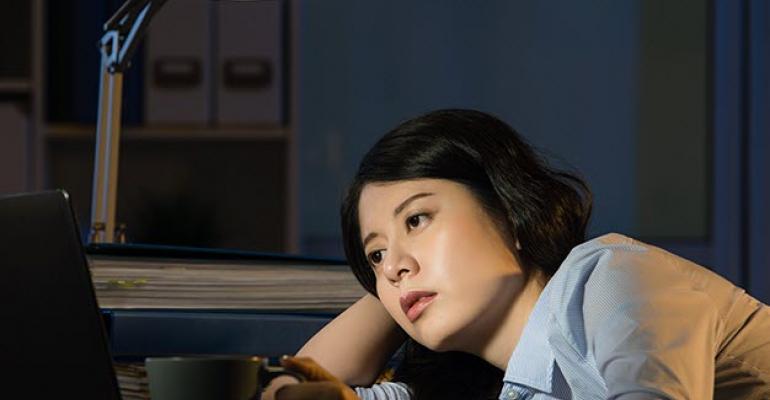 Its not too often these days we hear about the Microsoft Band in the news, but according to a new report, 30,000 Microsoft Band owners opted in to allow researchers pull sleep data from their Microsoft Health dashboard to show the effects of sleep deprivation.

According to the study, sleep patterns have a significant effect on productivity, alertness, and capability that lasts for days. We've heard for years, even through other reports, how detrimental lack of sleep can be and how ultimately sleep is a critical part of overall health, but this new report could be one of the first to use wearables to derive the data.

The Microsoft Band provided the researchers a way to establish so-called “ground truth” about their inferences on sleep patterns made from the keystrokes and clicks on Bing. Going forward, White said, the hope is to apply the technique to all web users based purely on their web interactions. No Band required.

The study is even more interesting when you consider Microsoft has stopped producing its wearable device and may customers have moved on to purchase other devices due to manufacturing and engineering defects. That's probably what the reference to No Band required means.

The research will be presented at the World Wide Web Conference, 2017, which runs April 3-7 in Perth, Australia.

The full report can be read here: Sleep deprived? New study says your performance will suffer