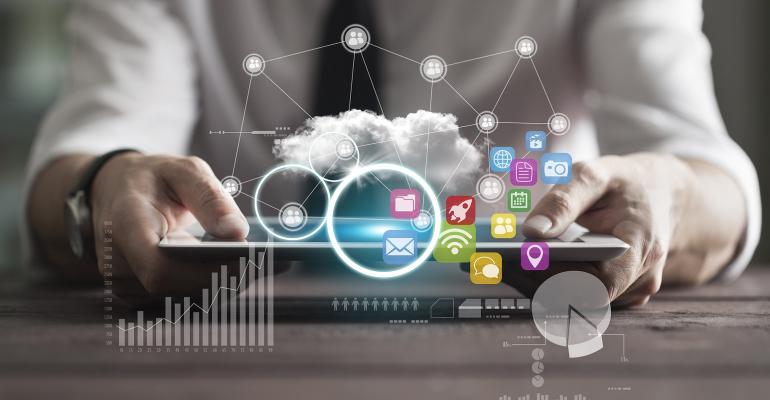 The startup is looking to deliver a simpler way to benefit from cloud computing with an "easy" button for cloud application deployment.

With the cloud’s wide variety of options for application deployment, confusion and complexity can result. It's a challenge that Anurag Goel is looking to solve with his startup Render.

Launched in April, Render announced a major platform update in October that provides new options to ease cloud application deployments. Among the additions are support for solid-state drive (SSD) storage, a deploy to render option that enables quick code deployment from GitHub and the render.yaml format for defining a cloud application instance.

"Render is much more managed than AWS [Amazon Web Services]," Goel, who is the founder and CEO of Render, told ITPro Today. "With AWS, everything's a VM [virtual machine]. You have to install dependencies, networking, security groups and backups, among other things, while Render doesn't make you do any of that."

With the new Deploy to Render button, all that is needed to enable deployment is to connect a GitHub project or account to Render, according to Goel. The one-button action will initiate a build command and then start the service.

The Deploy to Render button is complemented by the render.yaml format for defining infrastructure as code. Goel explained that render.yaml is specific to the Render platform and is a way for users to define what's needed for an application to run. For example, the file can include the name of the GitHub repository to pull code from, what the first command is and how the service should be linked to other services.

With render.yaml, a deployment can be updated automatically as changes are made to a GitHub repository, Goel said. He added that destructive changes are not enabled by default and require additional user confirmation before a service is removed or deleted.

An Overlay for the Public Cloud

Render itself does not operate its own data centers to support its service but rather is built as an overlay on top of the public cloud. Most of Render runs on Google Cloud Platform (GCP), with some things running on AWS. The public cloud piece is not exposed to end users, Goel said.

The Render platform also makes use of the open-source Kubernetes container orchestration system on the back end, though that's also not something that users see or control.

Moving forward, the plan is for Render to operate its own co-located data center, offering both bare metal and public cloud-based resources.

"The way we see it happening over the long term is the bulk of our workloads will run in our own data centers," Goel said.