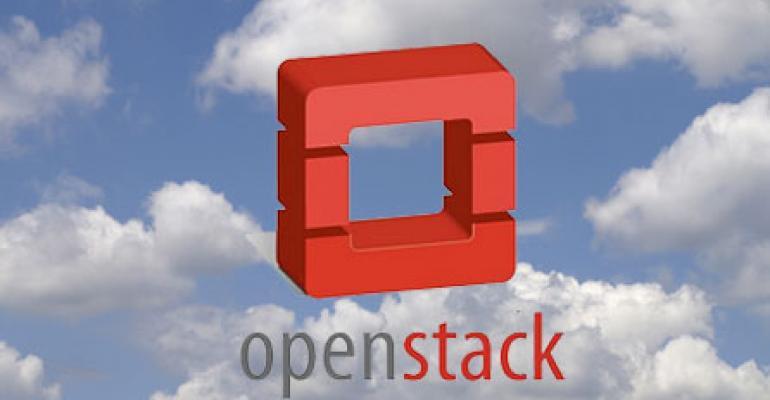 Of late, IBM hasn't been the strongest supporter of the open source OpenStack cloud platform, but with Red Hat that is changing.

Even as demand for OpenStack has faltered in recent years, Red Hat is continuing to push forward with its support of the open source cloud platform, which is celebrating its 10th anniversary this month. Red Hat is even bringing parent company IBM along for the ride.

The open source OpenStack platform got its start in July 2010, founded as a joint effort by NASA and Rackspace. Both IBM and Red Hat were early backers of OpenStack, joining the effort as early as 2012. While Red Hat remained a member of the OpenStack Foundation, IBM's support in recent years has wavered, and other Linux vendors including SUSE have exited the OpenStack market as demand has weakened.

However, IBM acquired Red Hat in a $34 billion deal last July, bringing the company solidly back into the OpenStack community. On May 5, IBM announced new edge computing solutions for 5G that help service providers manage workloads on both Red Hat OpenShift and the Red Hat OpenStack Platform.

Red Hat's OpenStack Platform remains an important platform for telcos and underpins a growing business for both IBM and Red Hat, Sean Cohen, senior manager of product management for Cloud Platforms at Red Hat, told ITPro Today. Among the many reasons why OpenStack continues to be relevant today is the desire of many organizations to support a hybrid cloud strategy, he said.

"OpenStack will always be relevant as long as customers want complete control over their private clouds," Cohen said. "Obviously, Kubernetes is an important part of the hybrid cloud future, but the open hybrid cloud needs open infrastructure to power it, allowing customers to run infrastructure their way, while [giving them] the ability to control the total cost of their services."

Red Hat is in the final stages of development of its OpenStack 16.1 platform, which is an incremental, minor release that builds on the 16.0 platform that debuted in February. Red Hat OpenStack 16.1 is based on the upstream OpenStack Train milestone that became generally available in October 2019 with backported features from the recent OpenStack Ussuri that launched on May 13.

"Customers simply need to perform an update in order to consume the new innovations, similar to our regular stream of bug and security fixes updates," Cohen said.

The Next 10 Years of OpenStack at Red Hat

Cohen emphasized that the open source OpenStack cloud platform is all about the community.

In terms of workloads, OpenStack is not just about supporting things that have already been deployed; it's also being used to support new use cases.

"OpenStack continues to power new use cases whether it’s applications in new footprints like the network edge or connecting customers in their journey toward 5G," Cohen said.