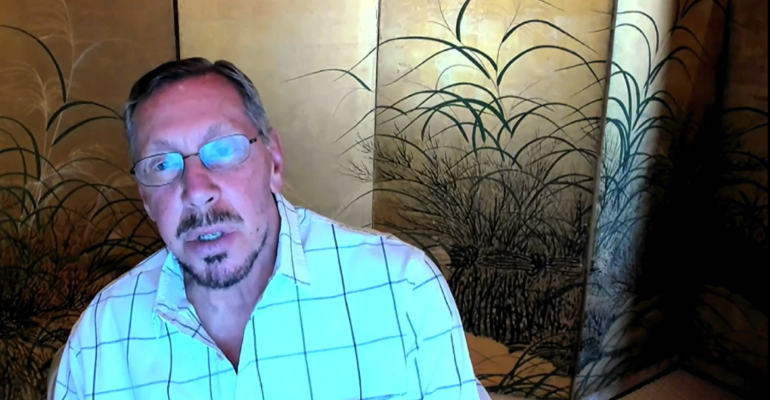 Oracle Looks to Make Move to the Cloud More Cost-Efficient

With its new initiatives, Oracle is trying to make it easier for its on-premises users to move to the cloud and is changing the way it provides pricing and volume discounts.

Oracle is continuing to migrate its own business and those of its customers to the cloud.

Over the course of the month of June, Oracle announced a series of initiatives designed to help incentivize and enable organizations to adopt its cloud services, known as Oracle Cloud Infrastructure (OCI). There's a lot at stake too for Oracle as it faces increasing competition from the likes Amazon, Google and Microsoft that offer rival options to Oracle's slate of enterprise applications in the cloud. Oracle reported its fiscal 2021 financial results on June 15, with cloud services and license support revenue for the year coming in at $28.7 billion, for a 5% year over year gain.

Among the initiatives launched in June by Oracle to help businesses move to the cloud is the addition of 13 new services for its free tier on OCI. The free tier provides no-cost access to OCI for limited use cases that enables users to try out the platform. Among the new services that have landed on the free tier are Ampere A1 Compute instances. Oracle first announced the high performance ARM-based Ampere at the end of May, providing an alternative to the Intel-based x86 that is more commonly deployed on cloud infrastructure.

The new Oracle Support Reward program is designed to entice Oracle's on-premises users to move to the cloud by providing credits that lower a firm's Oracle support costs. Ellison explained that, very simply stated, for every dollar an organization spends in OCI on running a workload, Oracle will refund 25 cents of the company's Oracle support fees. He noted that some companies are "spending a lot of money" on support bills and now they have the option of getting some of that money as credits toward the cloud.

For Ellison, the way to help more users adopt Oracle's cloud is removing what he referred to as friction in the system.

One of the ways that Oracle has changed in the cloud era is that it has moved away from selling licenses for an application, where there's a significant upfront fee before an organization even starts to use it.

In the cloud, users don't pay an upfront license fee, instead paying for the services they use, after they are consumed and get benefit from them.

Another thing that Oracle is changing is actually providing publicly listed pricing and publicly disclosed discounts. Ellison admitted that Oracle's business model in the past encouraged customers to do a lot of negotiating because the list price and the actual street price were different, with some users able to negotiate very significant discounts.

Oracle is now moving to published pricing for its cloud services, with a set model for discounts based on usage.