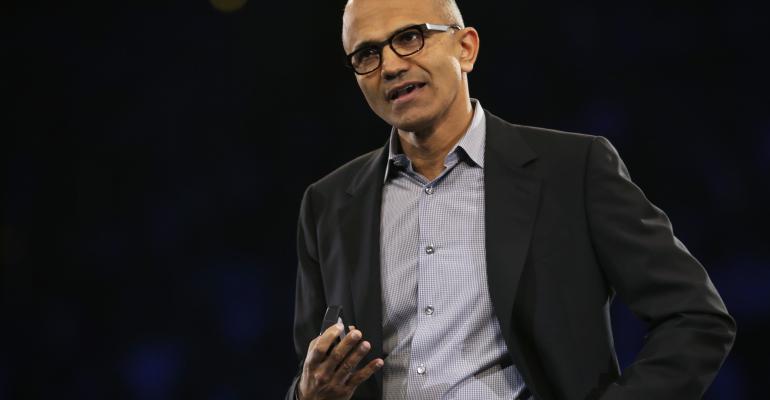 Multiple zones means multiple data centers in a region, each with its own electrical and mechanical infrastructure

Catching up to its biggest competitors, Microsoft Azure is adding availability zones in its cloud regions.

For the uninitiated, availability zones are isolated, fault-tolerant locations within a public cloud's data center region, with each zone having it's own power, cooling, networking infrastructure and the like. Duplicating data across multiple zones is the main line of defense against outages within a region for cloud customers. Two data centers going down is less likely than one.

You can look at availability zones as a type of redundancy that's been built-in to Amazon Web Services, Google Cloud Platform, and Oracle Cloud -- but not Microsoft Azure, where customers have only been able to specify regions to host their cloud apps and data in.

Until now. On Thursday Tom Keane, head of global infrastructure at Microsoft Azure, announced that availability zones are now live, in preview, in two regions: East US 2 in Virginia and West Europe in the Netherlands. Before the end of the year, he said, they'll also be available to preview in other regions in the US, Europe, and Asia -- including the upcoming France Central region in Paris that was announced last October.

Although availability zones are new to Azure, the company has long included built-in redundancy to protect customer data with Availability Sets and Region Pairs. The former are virtual machines within a data center used to isolate workloads from a single hardware failure, and the later allows customers to match VMs spanning two regions in the same geographical area as protection against more widespread issues such as hurricanes and earthquakes.

"Availability zones allow customers to run mission-critical applications with higher availability and fault tolerance to data center failures," Keane said in a blog post. "With 42 announced regions worldwide … and backed by one of the largest networks on the planet, Azure offers the scale needed to bring applications closer to users and customers around the world."

The announcement came on the day of completion of the Marea transatlantic cable, a joint effort between Microsoft, Facebook, and telecom infrastructure company Telxius, linking Virginia with Spain. "It will help support the growing demand for high speed, reliable connections to the US and Europe, including our newest Azure regions coming to France, and beyond," Keane said.