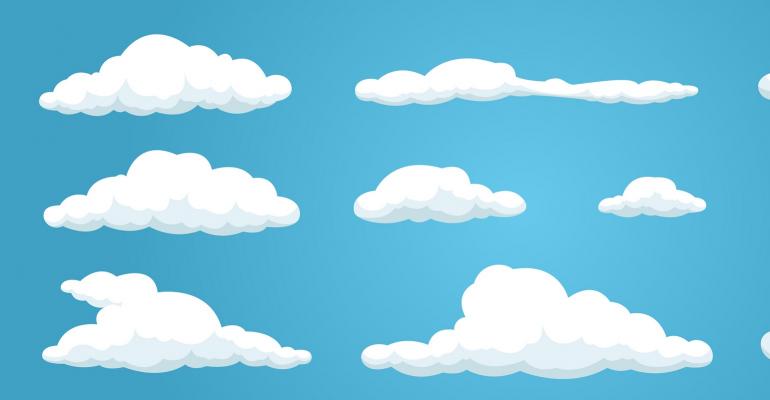 Google is adding new cloud regions at a rapid rate alongside new capabilities that could help grow market share as it takes on rivals Amazon and Microsoft.

Google, currently positioned in third place behind Amazon and Microsoft in public cloud revenues, is pushing forward with new regions and key services to grow faster.

One of the primary areas where Google is expanding is with new cloud regions. Google Cloud defines a region as a specific geographical location where customers can host resources, with each region comprising one or more zones for increased availability.

Perhaps the largest new cloud region announced in the last few weeks by Google is the Seoul, South Korea, zone, which came online on Feb. 17.

The Seoul region is particularly important because of the large vendors that will be making use of it, including consumer electronics giants LG and Samsung.

"The region is a testament to the incredible customer demand we are seeing in Korea across the board," the spokesperson stated. "South Korea is a leader in telecommunication and information technology, as well as world famous in the gaming industry, and our cloud regions aim to bring Google Cloud Platform services to global organizations in industries across media, entertainment, retail and manufacturing to help them drive growth, differentiation and innovation for their business."

While growing business in Asia is important, so too is serving the growing needs of organizations in North America. To that end, Google Cloud announced a new cloud region in Salt Lake City on Feb. 27. The Salt Lake City region is intended to better serve users in the western United States. Three of Google Cloud's six regions across the U.S. are in the western part of the country.

On March 4, Google Cloud moved north, announcing a new region in Toronto. The Toronto location will be Google Cloud's second region in Canada, joining one that opened in Montreal in 2018.

Google is planning on opening several additional new regions in 2020, including in Las Vegas and Jakarta, Indonesia.

"Our biggest change of all that you’ll see in the console is Cloud Monitoring, as this was the last Stackdriver product to migrate over to our Google Cloud Console," Raghu Nandan, PM director of operations management at Google Cloud, wrote in a blog post. "You’ll now find a better designed, easy-to-navigate site, and important new features targeted to make your life easier."

One area where Google Cloud is being used is with distributed ledger technology (DLT), in particular Hedera Hashgraph. DLT provides an immutable record that is distributed to ensure availability and consistency.

In early February, Google announced that it is working with Hedera Hashgraph to support DLT as the platform's preferred cloud provider. That doesn't, however, mean that Google will provide a DLT as a Google Cloud Service.