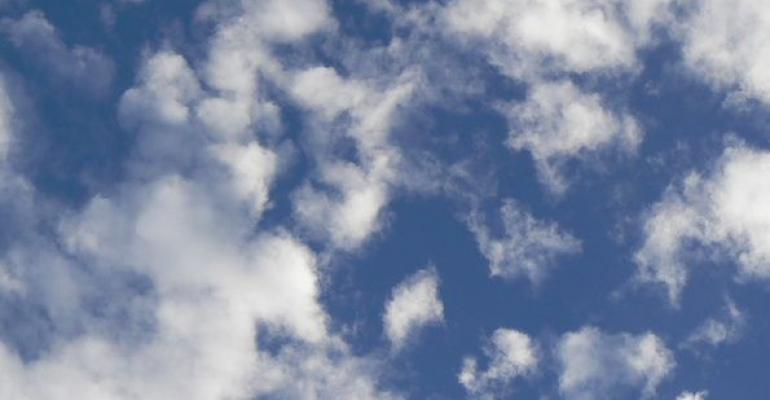 Q: What is a resource group in Microsoft Azure?

A: Azure initially started as a Platform as a Service (PaaS) that was focused on the deployment of cloud services; over time, various other types of roles were added, as well as endpoints and then virtual machines. However, the model remained the same: focused around a cloud service and not around the actual resources, which is more important in an Infrastructure as a Service (IaaS) type environment. Trying to perform a large deployment of virtual machines in Azure is fairly complex; everything is done imperatively in scripts, which means you must code all the error handling, looking for links between different virtual machines and substituting variables, checking whether resources already exist, and so on. I've seen Microsoft scripts to deploy a SharePoint farm in Azure, which is a very complex task that people don't want to undertake. The goal is to be able to deploy a service that's made up of many resources; those resources should live in an application lifecycle container so that all the resources share a common lifecycle, allowing access control to be governed on that container, billing to be visible on that container, and resources within that container to be able to talk to each other using their own identity instead of the complex methods that must be used today for resources to communicate and access one another. This container is the resource group; going forward, every resource created lives inside a resource group, and key capabilities such as access control, management, and billing will all be aggregated to the resource group level.

The following figure is an example view of a resource group in the Azure portal. All the resources can be seen, such as domain names, virtual machines, and networks; if any resources are linked, they will also show.

The real power of resource groups is when they're combined with the new declarative template model that's exposed in the new Azure portal, which enables entire services to be deployed simply and without having to write code to check for errors, to verify whether resources exist, and so on. I'll discuss the Azure template model in a future FAQ.