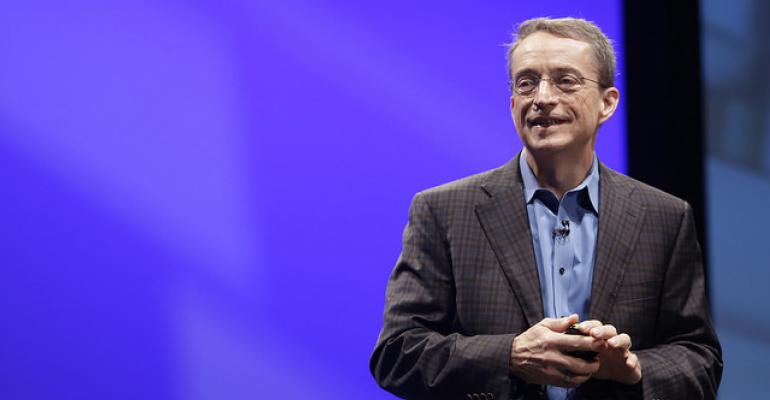 VMware on Oracle Cloud: What You Need to Know

Oracle’s announcement of its new VMware hybrid cloud partnership last month is all about control.

Oracle wants to make it dead simple to move your VMware workloads to its cloud. It also wants to give you the ability to control where your data resides, if you happen to be a company concerned about data sovereignty, for example. At the end of the day, it now offers a fully VMware Cloud Foundation-certified solution in the Oracle Cloud.

This should appeal to existing Oracle customers looking at consolidating their cloud billing. You can add this service to an existing Oracle account and take advantage of its universal credit pricing. Will it save you money over Amazon or Microsoft? Possibly, but not necessarily. All the cloud vendors have published pricing and then also negotiated pricing, for large customers. In the end, it will depend on your specific compute and storage needs.

Oracle wants to give you the most flexibility possible when it comes to vSphere and Oracle versions. While other offerings only support the latest and greatest version of vSphere, Oracle realizes that not every enterprise customer has upgraded. A large number of Oracle database versions are supported as well. The other piece of the puzzle is the management interface. Many companies have invested a lot of time and money to train IT personnel on vCenter and PowerCLI. Both tools are supported in the Oracle Cloud.

Hybrid control is supported, meaning you can have some resources running in your own data center along with some in the Oracle Cloud, all managed from the same vCenter interface. It's also possible to run everything in the Oracle Cloud and manage it locally from vCenter. This greatly reduces the amount of retraining that could be required should you go with a multi-cloud approach.

For infrastructure orchestration Oracle uses Terraform. Terraform has been around for a while and performs the function of provisioning resources in an automated fashion. Terraform is supported on both AWS and Azure. Microsoft has documentation on how to get started using Terraform to deploy infrastructure to Azure and other clouds as well. It is in fact a viable way to perform automated multi-cloud infrastructure management.

All VMware instances run on Oracle's native compute and storage infrastructure. This brings with it direct access to other Oracle products running in the same environment. It also gives you access to extreme performance should you need it. Running a highly tuned Oracle database on Oracle hardware could potentially reduce your overall cost in terms of CPU usage.

Oracle provides several capabilities other cloud vendors don't. On the networking front that includes Layer 2 access. Other cloud providers require third-party add-ons to make VMware NSX work on their infrastructure. This isn't required on the Oracle Cloud, and you actually run natively, just like you would on your own hardware.

The real story here is the ability to run Oracle where it makes the most sense. For existing customers it probably makes sense to run in the Oracle Cloud just from a control standpoint. If you're a VMware and Oracle customer, it's almost a no-brainer. The decisions become a little fuzzier if you also have workloads in AWS or Azure.

You would do well to get familiar with Terraform to understand how to deploy your resource requirements with a DevOps approach. Terraform becomes even more important and useful if you're deploying across multiple cloud vendor environments. The basic concepts are similar to those used in Azure and AWS, based upon a templating approach to establish baselines for specific workloads.