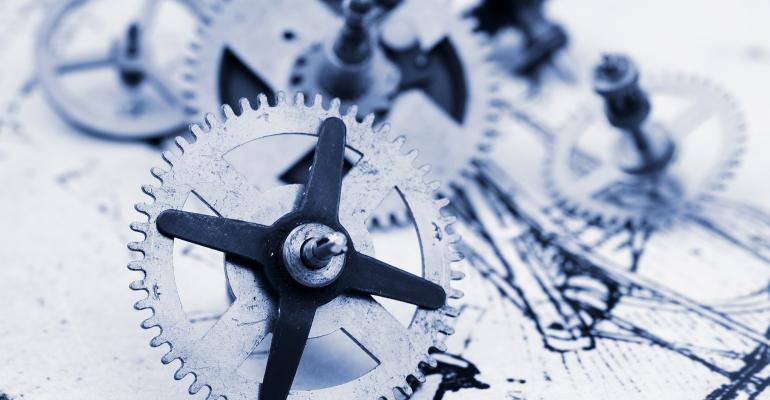 How to Choose the Right Kubernetes Distribution

Before talking about Kubernetes distributions, let’s briefly go over what Kubernetes is. Kubernetes is an open source platform for container orchestration. Kubernetes automates many of the tasks that are required to deploy applications using containers, including starting and stopping individual containers, as well as deciding which servers inside a cluster should host which containers.

What Is a Kubernetes Distribution?

In this sense, you can think of a Kubernetes distribution as being akin to a Linux distribution. When most people want to install Linux on a PC or server, they use a distribution that provides a pre-built Linux kernel integrated with various other software packages. Almost no one goes and downloads the Linux source code from scratch.

What Are the Main Kubernetes Distributions?

However, if you want a Kubernetes distribution for getting serious work done, there are several main options available:

Climate Fears About Cloud Computing Have Been Vastly Overstated
Feb 27, 2020