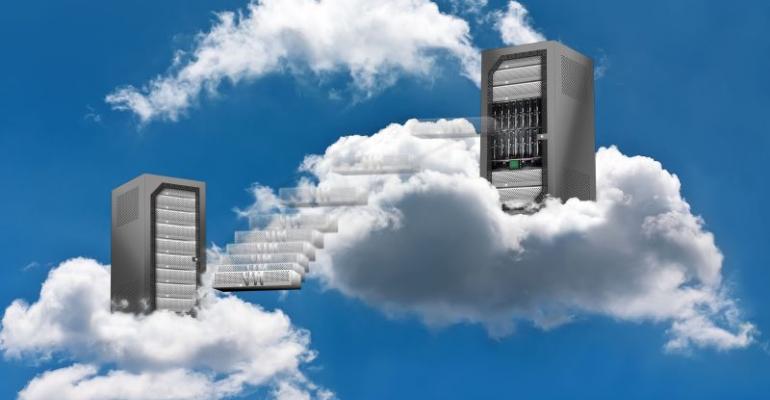 "Data are the resource of the future," according to a strategy paper by the Economy Ministry. "That’s why Germany and Europe needs data infrastructure that ensures data sovereignty and enables the sharing of data on a broader and secure basis."

(Bloomberg) -- German Chancellor Angela Merkel’s government is about to unveil plans for a cloud service to allow European companies to avoid storing data with U.S. or Asian rivals such as Amazon.com Inc. or Alibaba Group Holding Ltd.

Economy Minister Peter Altmaier will reveal the service -- named Gaia-X after a Greek goddess symbolizing Earth -- at a tech conference Tuesday in Dortmund, Germany. He has worked on the project with officials from companies including SAP SE, Deutsche Telekom AG and Deutsche Bank AG, according to a strategy paper by the Economy Ministry obtained by Bloomberg News.

"Data are the resource of the future," according to the paper. "That’s why Germany and Europe needs data infrastructure that ensures data sovereignty and enables the sharing of data on a broader and secure basis."

Geopolitical tensions and trade wars are making European politicians cautious about domestic champions ceding control of their data to the likes of Amazon, Google or China’s Alibaba, fearing European companies could lose control of data about customers or production.

Under the Trump Administration’s Cloud Act signed last year, U.S. storage providers can be ordered to provide local authorities information held on their servers no matter where that data is physically located. A similar concept has been enshrined in Chinese law since 2017, in which information of citizens must be stored in-country and accessible on demand to the authorities.

Gaia-X is meant to serve as a link between several different cloud services by providing a joint standard to share data. That way, a European mobility startup could make use of information provided by transport authorities, for example.
Germany plans to create a company-type organization for the cloud service in the first half of next year, according to the paper. Altmaier has in the past said the service is meant to become a European platform, but it’s unclear whether more governments in the region have agreed to participate in the project.

Agnes Pannier-Runacher, France’s deputy economy minister, told Bloomberg in July that businesses relinquishing control of their data was “a systemic risk” to the competitiveness and sovereignty of an economy. Germany’s central bank has also warned the region’s banking sector that the move to shifting data on the cloud will make the industry harder to monitor.