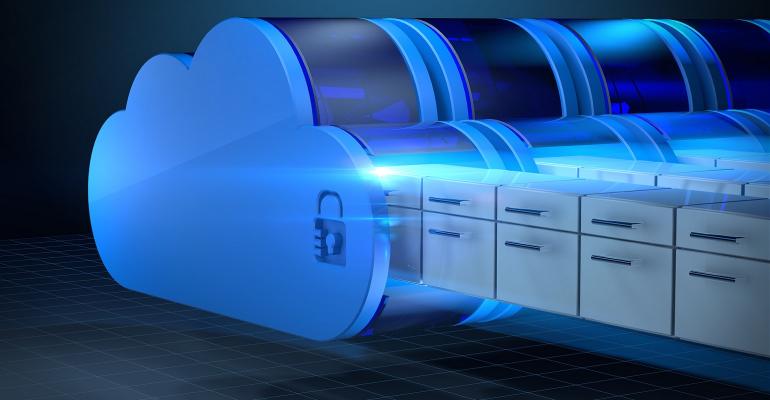 Moving to a hybrid cloud architecture could save your organization money, but that's not a guarantee. A number of factors will determine your hybrid cloud costs.

Alongside benefits such as greater flexibility and control, potential cost savings are often touted as a reason to consider using a hybrid cloud architecture.

But the keyword there is "potential." Whether hybrid cloud actually saves money as compared with your current setup (which could be a public cloud or a fully on-premises environment) depends on factors such as which workloads you need to run and how you plan to design and operate your hybrid cloud.

Related: How to Choose a Cloud Provider for Your Hybrid Cloud Solution

Keep reading for an overview of hybrid cloud costs, and guidance on predicting how much you'll save — or lose — by switching to hybrid cloud.

Why Hybrid Cloud Could Save You Money

Hybrid cloud is a type of cloud architecture that combines on-premises (or private colocated) infrastructure with resources hosted in a public cloud, such as AWS or Azure.

Related: The 'Other' Hybrid Cloud Providers: IBM, Oracle and Cisco

A hybrid setup can potentially lower your total IT operations bill in several respects:

Again, however, you can't automatically guarantee that you'll reap any of the described above just by moving to a hybrid cloud architecture. Whether you'll actually save money depends on several key factors.

How will you set up and manage your hybrid cloud?

There are a number of ways to go about creating and managing a hybrid cloud architecture.

You can use public cloud vendor frameworks, such as AWS Outposts or Azure Arc. These come with direct costs, which may exceed whatever money hybrid cloud saves you in other respects.

You could alternatively use an open-source hybrid cloud platform, like Kubernetes or Eucalyptus. These are free to use, although you may face indirect management costs.

Can you reuse existing infrastructure?

The hybrid cloud framework you choose also plays an important role in determining whether you can reuse servers you already own to build out your hybrid cloud.

Some frameworks, like AWS and Azure Stack, require specific hardware. If you don't already own that hardware, you'll face steep acquisition costs to buy it.

In contrast, other hybrid frameworks, like Kubernetes, Azure Arc, and Google Anthos, can work with virtually any modern server.

How will data flow within your hybrid cloud?

Depending on which workloads you run and how you structure them within a hybrid cloud, you may or may not have a high degree of data movement between them.

The reason this matters from a cost perspective, of course, is that the more data you move out of the public cloud, the more you'll pay for data egress (and public cloud vendors typically charge the same egress fees regardless of whether you're moving data within a hybrid cloud or into a separate, non-cloud environment).

Is multicloud an option?

In some respects, a multicloud architecture may deliver greater cost savings than hybrid cloud. Multicloud provides a similar ability to pick and choose between cloud services to find the right balance between cost and performance.

That said, not everyone can use multiple clouds. Your engineers may specialize in just one public cloud and be unable to administer others.

If multicloud is an option, however, explore its potential cost benefits before you commit to hybrid cloud.

While it would be wrong to think of cost savings as the top reason to move to hybrid cloud — that would be flexibility and control — a reduction in IT operations spending can be one benefit of hybrid cloud. But that's no guarantee. Evaluate your architecture and workload requirements carefully to determine whether hybrid cloud will actually save you money.